Z-Wave it is a wireless communication protocol used by automatic or automotive appliances for the purpose of connection and communication. It is invented in 1999 by Zensys a Danish-American company. In this article we are going to see some characteristics of Z-Wave, Components of Z-Wave, Z-Wave protocol stack, and some applications of Z-Wave.

The following diagram shows us various layers of the z-wave protocol stack: 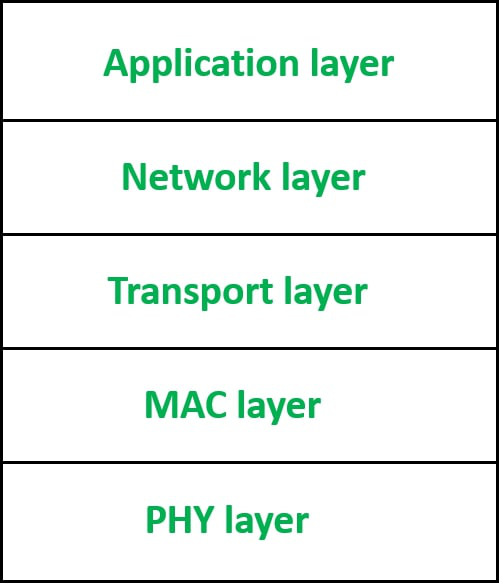