What is the time efficiency of the push(), pop(), isEmpty() and peek() operations of Stacks?

Stack is a linear data structure that follows the LIFO (last in first out) order i.e., the data are entered from one end and while they are removed, they will be removed from the same end.

The few most performed operations in a stack are:

Now let us check the time efficiency of the operations:

This function is called to insert a new element into the stack.

Reason: When the function is called a new element is entered into the stack and the top is changed to point to the newly entered element. Also, a link between the new and the old top pointer is made. These are constant time operations.

This function is called to remove the topmost element of the stack.

Reason: In this operation, the top element is removed and the pointer that was pointing to the topmost element now points to the one just below it. The operations performed in this case are all performed in constant time.

This function is called to check if the stack is empty or not.

This function is called to get the value of the topmost element of the stack.

Reason: This function only accesses the pointer pointing to the topmost element and gets the value stored there.

For more details, please refer:
Design and Analysis of Algorithms.

Previous
When to use Rope over StringBuilder in Java?
Next
Longest Subsequence with equal 0s and 1s and all 0s before all 1s
Related Articles
1. Check if the given push and pop sequences of Stack is valid or not
2. Name some Queue implementations and compare them by efficiency of operations
3. Count the number of pop operations on stack to get each element of the array
4. Understanding "Efficiency" when working with Data Structures and Algorithms
5. Maximize product of sum of speeds of K workers and their minimum efficiency
6. Merging and Sorting Two Unsorted Stacks
7. Implement two Stacks in an Array
8. Iterative Postorder Traversal | Set 1 (Using Two Stacks)
9. Find maximum equal sum of every three stacks
10. Bubble sort using two Stacks
Article Contributed By : 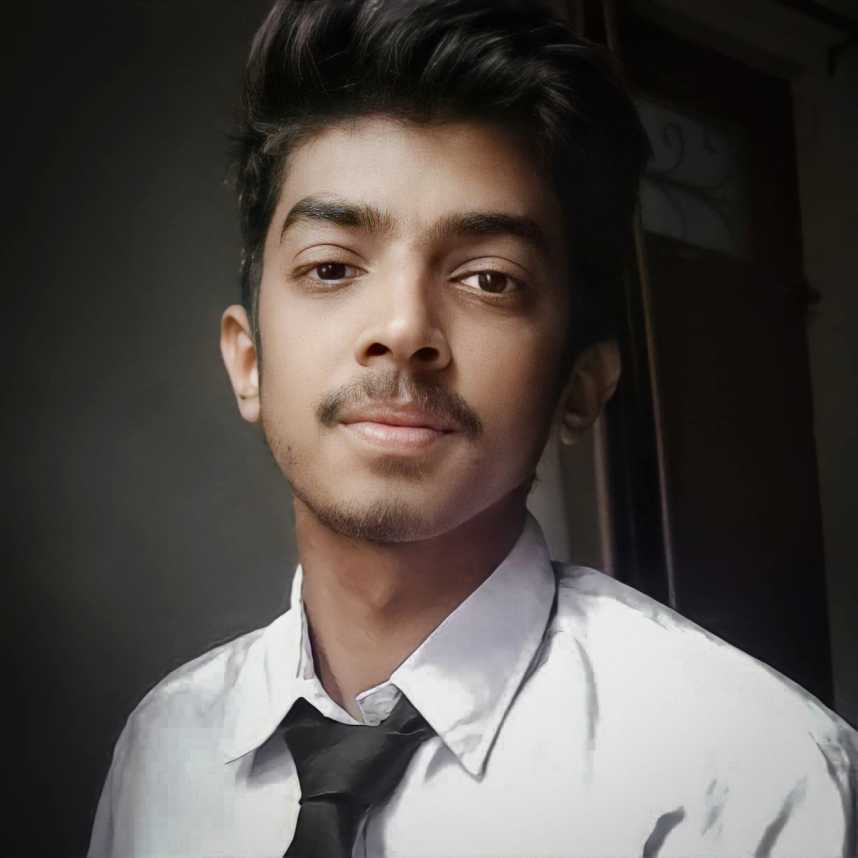