What is the benefit of EIGRP?

EIGRP stands for Enhanced Interior Gateway Routing Protocol. The Protocol was designed by Cisco and is only available on Cisco routers.

EIGRP helps in computer networking by automating routing decisions and configurations. It is an advanced distance vector routing protocol based on the principles of the Interior Gateway Routing Protocol (IGRP). It is also called a Hybrid Protocol.

Having done with the intro, Let’s dive deep into the benefits of using the EIGRP protocol.

EIGRP or Enhanced Interior Gateway Routing Protocol is a highly advanced hybrid protocol that offers seamless benefits over other competitor protocols. From easy configuration to a rapid rate of convergence, EIGRP has got your back! It enhances computer networks with different topologies by automating routing decisions and configurations.

The only setback to EIGRP is that it is not extensible. EIGRP doesn’t support future applications. Another disadvantage can be seen as it is only accessible with Cisco network devices. 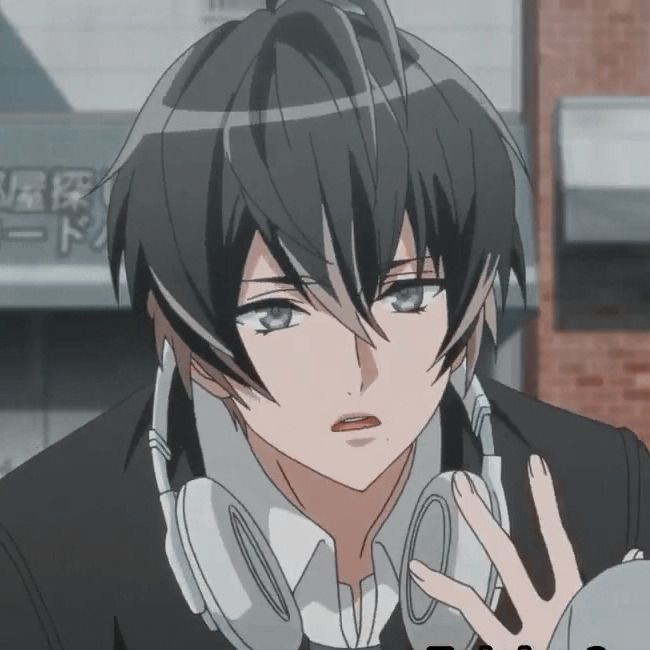