What is Packet Forwarding?

The process of packet forwarding simply implies the forwarding of incoming packets to their intended destination.

Routers are used on the network for forwarding a packet from the local network to the remote network. So, the process of routing involves the packet forwarding from an entry interface out to an exit interface. 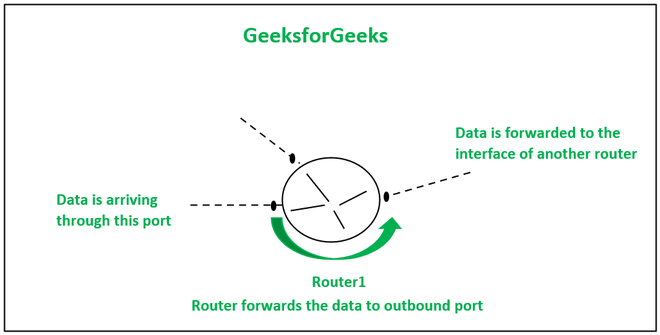 Following are the packet forwarding techniques based on the destination host: