What are web stacks?

Firstly let us understand what is a stack, if you are familiar with web development or full-stack development you might have come across the terms MEAN, MERN, LAMP, etc. These are web application stacks consisting of a bundle of software and frameworks used for building a web application from front-end to back-end and make them fully functional. A stack usually consists of database software, back-end or front-end technology, a particular Operating system(Sometimes back-end technologies are cross-platform hence no particular OS), a web-server.

Components of Web Stacks: MongoDB is a NoSQL database. NodeJS works in the back-end and is used for building a Javascript environment so that JS can run anywhere and not just on a browser. ExpressJS is a Javascript framework build upon and for NodeJS. It is lightweight and helps in simplifying the server-side of a web application as it organizes the server-side code into an MVC structure hence helps in faster development.

Now there are some front-end technologies like ReactJS and AngularJS which as you might have guessed it help in the client-side development of web applications. ReactJS is an open-source, javascript library used for developing user interfaces. While AngularJS is an open-source javascript-based framework used in the front-end for developing dynamic web pages while working with HTML. 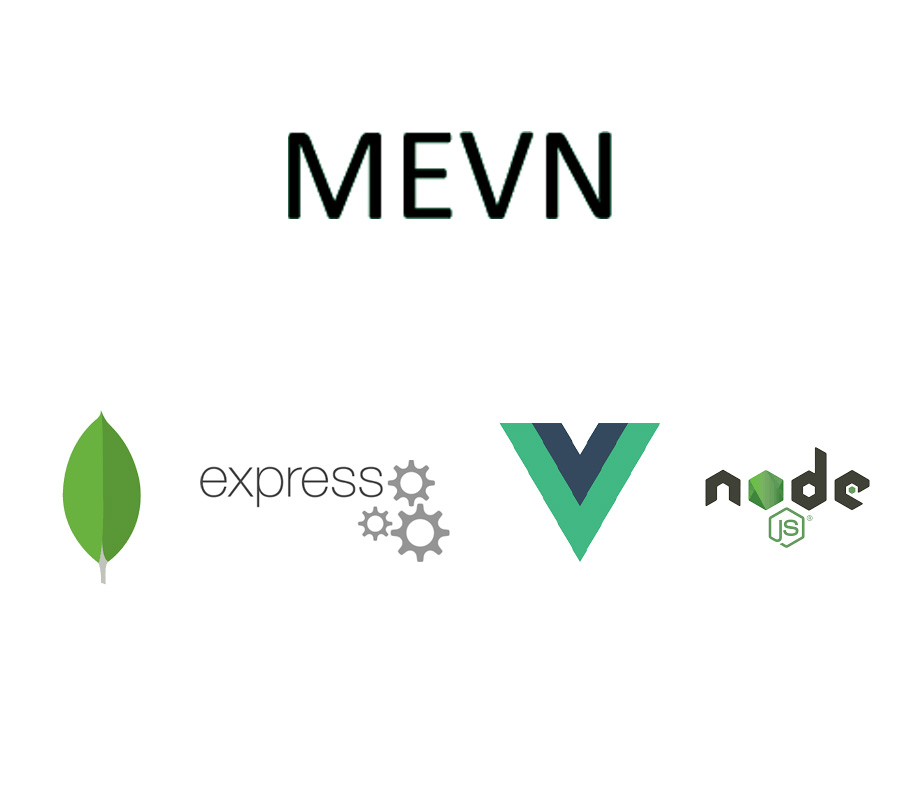 In MEVN, we use Vue.JS another open-source framework for building user interfaces. Vue is fast, easy to learn but as it is newer the community support is relatively less which is one downside of VueJS.