What is Is-A-Relationship in Java?

A relationship in Java means different relations between two or more classes. For example, if a class Bulb inherits another class Device, then we can say that Bulb is having is-a relationship with Device, which implies Bulb is a device.

In Java, we have two types of relationship:

IS-A Relationship is wholly related to Inheritance. For example – a kiwi is a fruit; a bulb is a device.

How to achieve IS-A relationship

IS-A relationship can simply be achieved by extending an interface or class by using extend keyword. 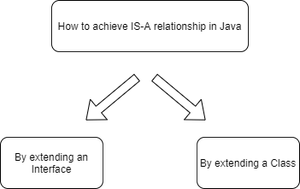 In the above flowchart, the class Bulb extends class Device, which implies that Device is the parent class of Bulb, and Class Bulb is said to have an Is-A relationship. Therefore we can say Bulb Is-A device.

1. Class Device has a field named as deviceName.

2. Class Bulb extends Device that means Bulb is a type of Device.

3. Since Device is the parent class which implies that class Device can store the reference of an instance of class Bulb.

Example: Here is the implementation of the same, which is as follows:

In the above java program Bulb class inherits the Device class. Therefore, we can say that Bulb is having an IS-A relationship with the class Device. Hence Bulb is a Device. 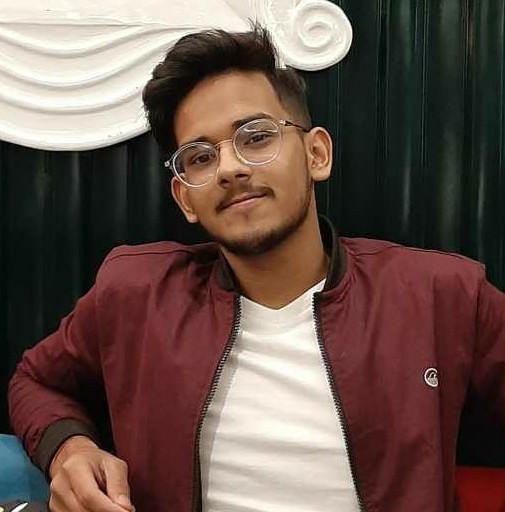