What is IPv6 Stateless Address Autoconfiguration ?

The IPv6 addressing scheme has two ways in which the hosts acquire an IP address.

The Stateless Address Auto-Configuration enables hosts to generate a unique routable IPv6 address on their own. The router is configured to follow the IPv6 SLAAC protocol and sends out a Router Advertisement periodically. 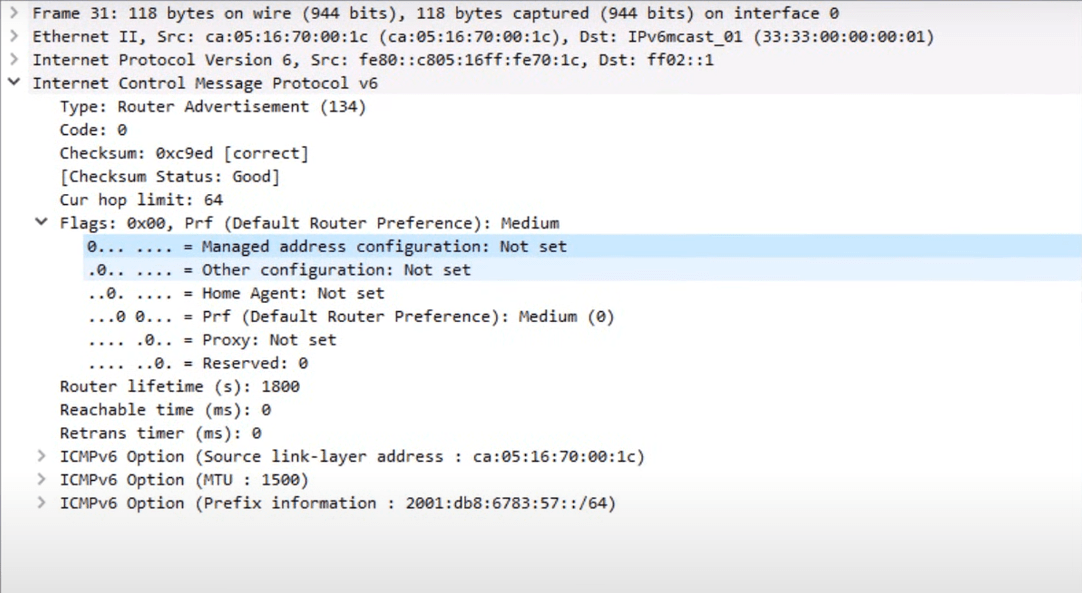 The Router Advertisement contains the Prefix Information (prefix (network address), prefix length (subnet mask), and default gateway). The host uses this information to generate an IPv6 address (global unicast address or GUA) for itself. The host then employs Duplicate Address Detection to ensure that its address is unique.

In order for the router to be able to send the Router Advertisement and essentially for IPv6 SLAAC to function, these configurations must be set using the CLI of the concerned router.

To implement the concept practically, we would now configure a router with IPv6 SLAAC with a single host in the Cosco Packet Tracer.  Once the Cisco Packet Tracer is installed, follow the following steps:

Step 1: Form a simple network with a Single Cisco 2911 router and a PC connected via crossover wire, as shown below: 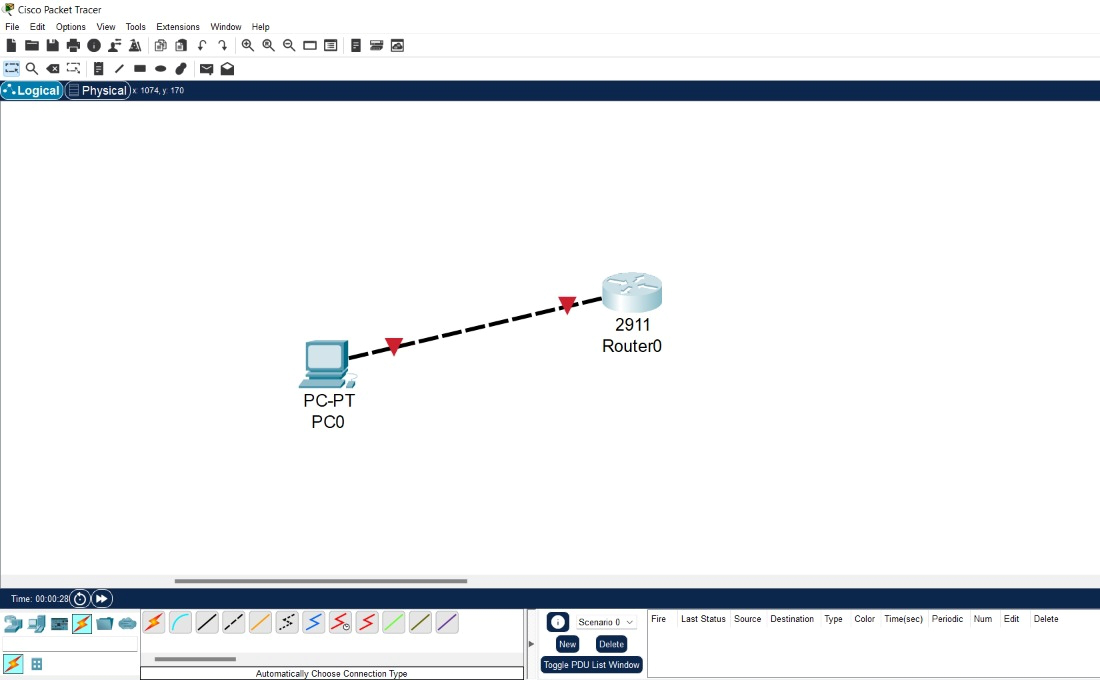 Single Cisco 2911 router and a PC connected via crossover wire

Step 2: Double click on the router icon and open the CLI prompt, shown below: 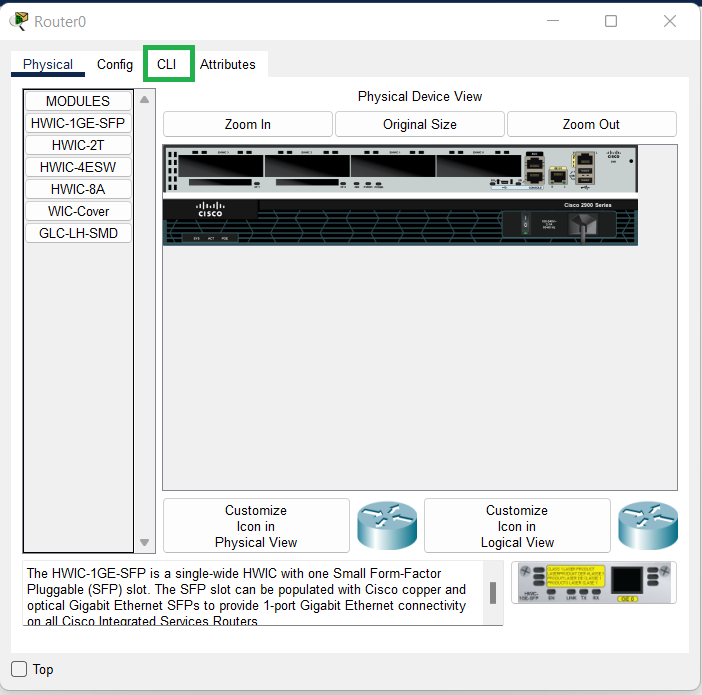 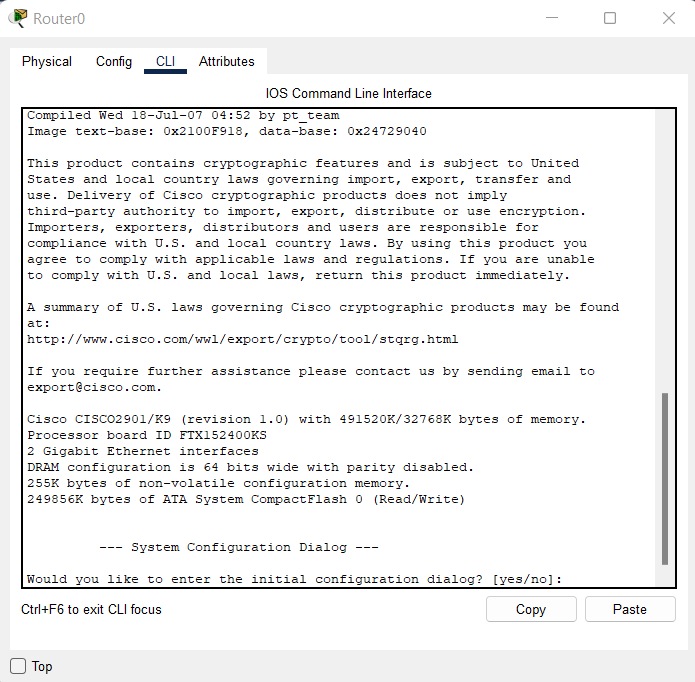 Step 3: To configure the Cisco 2911 Router for IPv6 SLAAC, enter the following commands as shown below: 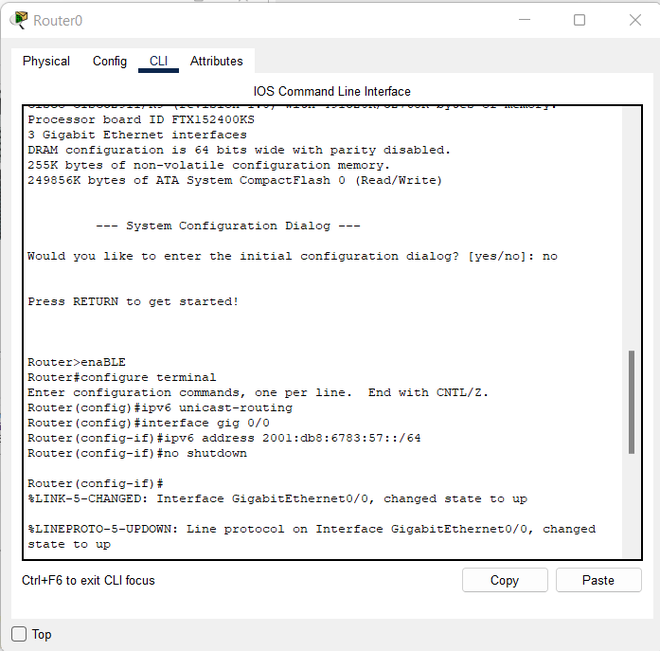 The Cisco Router 2911 CLI after successfully executing all commands.

As all the configurations have been met, the router is now ready to send out its Router Advertisements. Now close the Router Configuration window.

Step 4: Double click on the PC icon and open the “Desktop” tab: 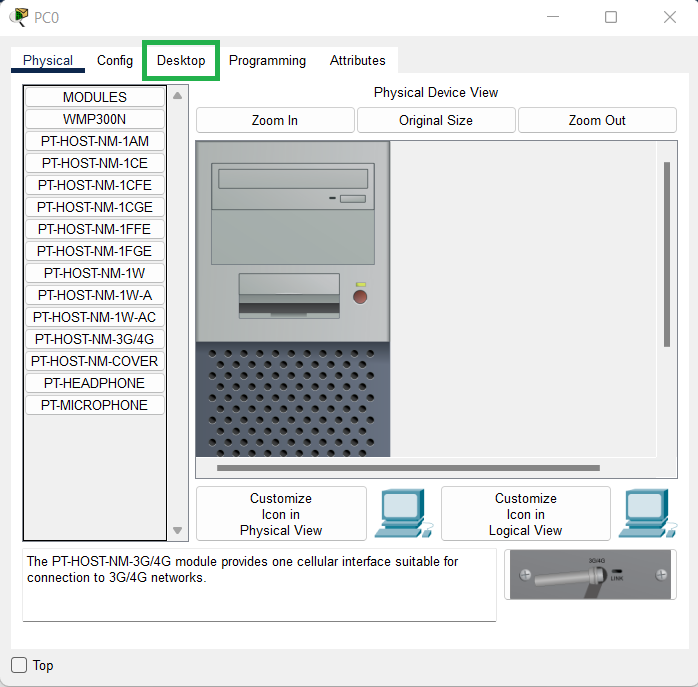 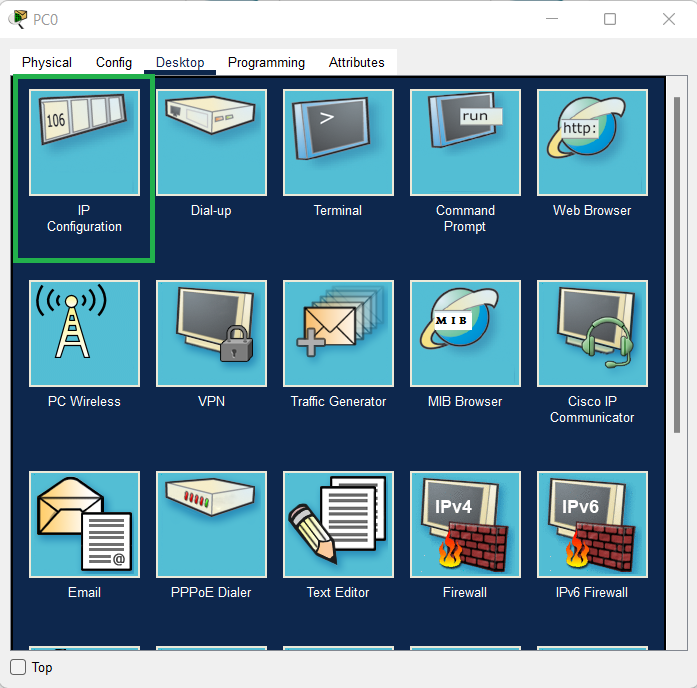 The “Desktop” option of the PC configuration.

Step 6: Change the IPv6 Configuration setting from Static to Automatic: 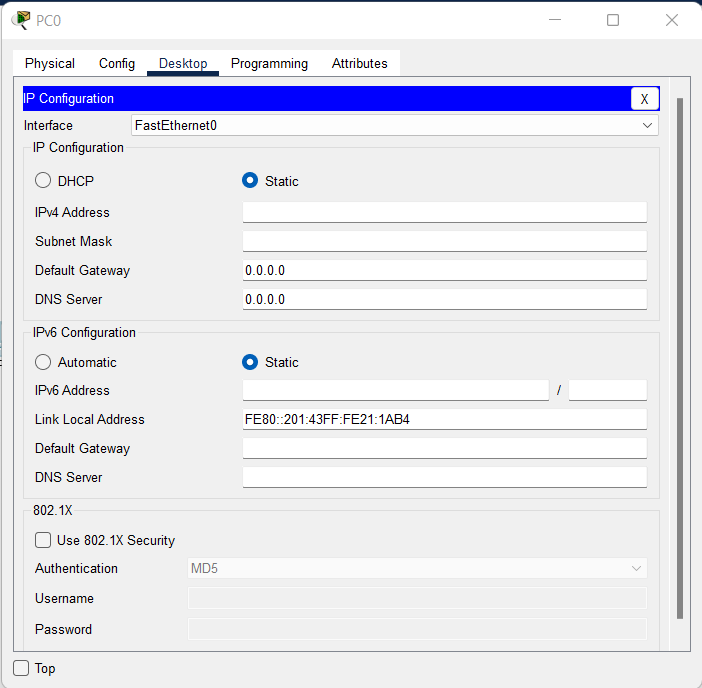 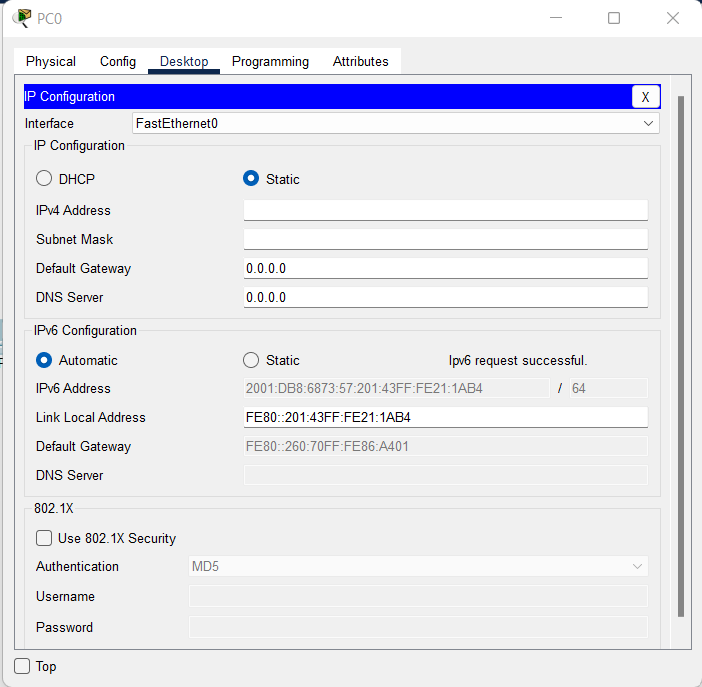 You will now find that the PC generates a Global Unicast Ipv6 Address on its own, with the Default Gateway address and the Link-Local Address from the Router Advertisement.

Practical execution of IPv6 SLAAC in the Cisco Packet Tracer is shown in the graphic below.

In this gif, it can be observed how the PC sends the Router Solicitation to the Cisco 2911 Router and the Router replies back with the Router Advertisement.

After the PC receives the Router Advertisement, the PC automatically generates its own IPv6 global unicast address. 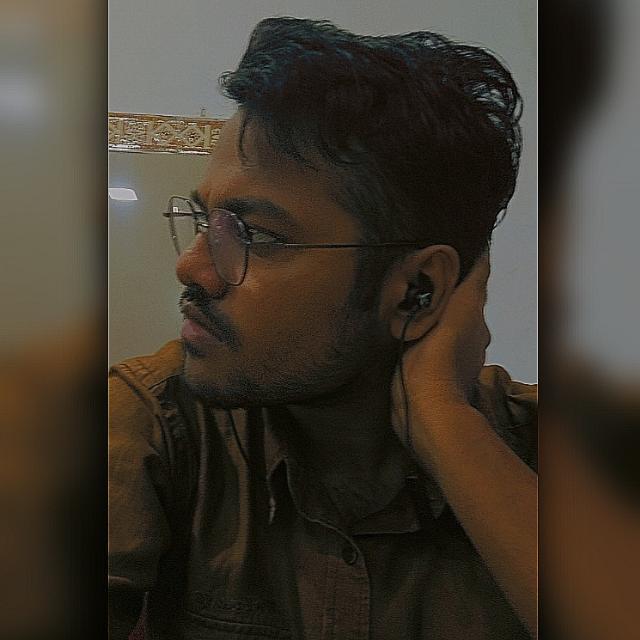