What is Dynamic Hazard?

Example: An intended logic circuit changes the output state from 1 to 0 but instead changes the output state from 1 to 0 then 1, before eventually resting at the proper value of 0. This is an example of a dynamic danger. The resolution of dynamic hazards is more difficult in general, however, it is important to remember that if all static hazards have been removed from a circuit, then dynamic hazards cannot emerge. 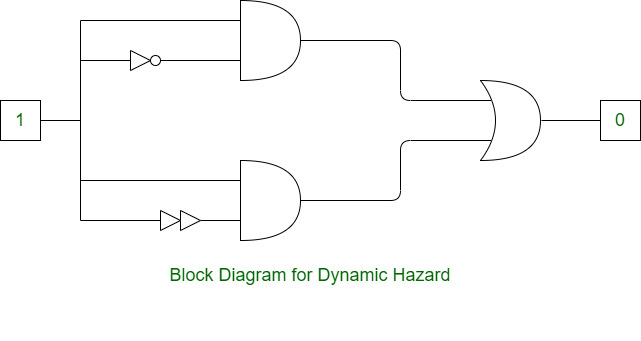 Elimination of the Dynamic Hazard

In general, the term “dynamic” refers to anything that is energetic, capable of action and/or change, or powerful. Only multilayer circuits are susceptible to dynamic dangers. It is difficult to resolve a dynamic danger. It may be avoided entirely by using duplicate gates.

In the workplace, elimination is the process of eliminating a Dynamic hazard from the work environment. It is the most effective method of risk management since the danger is no longer present in the environment. In most cases, it is the most effective method of hazard management and should be employed whenever practicable. The last word on dynamic risks: it should be emphasized that if all static hazards have been removed from a circuit, then it is impossible for dynamic hazards to exist from the circuit.