What is DOM reflow ?

In this article, we will learn about DOM (Document Object Model) reflow. The Document Object Model (DOM) is a programming interface for HTML (HyperText Markup Language) and XML (Extensible markup language) documents. It defines the logical structure of documents and the way a document is accessed and manipulated.

The reflow of an element recomputes the dimension and position of the webpage. It also affects the HTML element’s children, ancestors, and elements that appear after it in the DOM. Reflowing is not good for the webpage but it can be tackled very easily.

To minimize the DOM reflow you can do the following task:

Example 1: In the below code, we will make use of the  CSS “display: none” property to demonstrate the reflow. 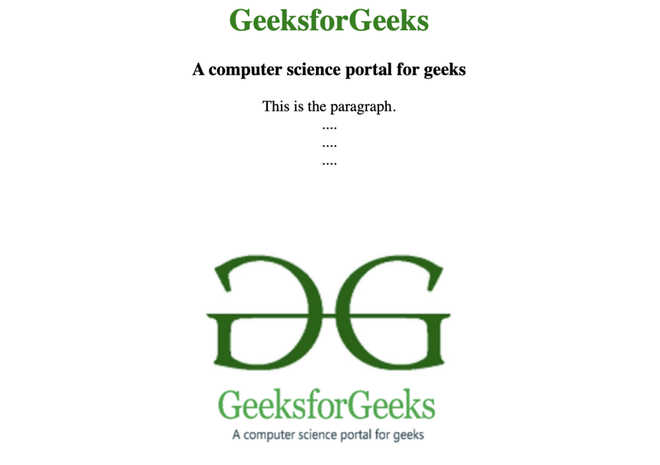 DOM Tree: This tree represents this HTML document basically has one node for each tag and one text node for each piece of text between nodes. 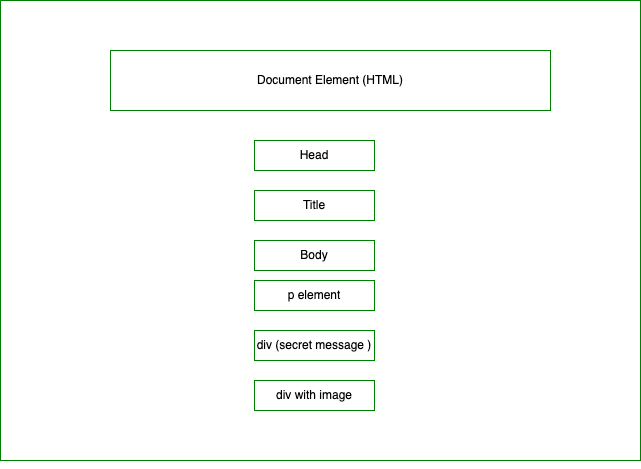 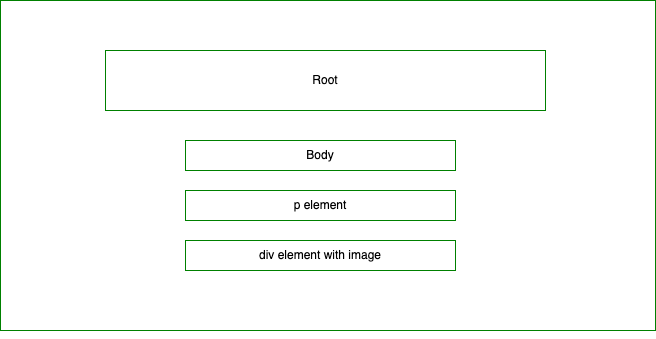 Example 2: In the below code, we will change the dimension of the font. If you change any dimension inside the HTML page.