What is DDoS mitigation?

In this article, we will learn about DDoS mitigation and how it attacks.

DDoS mitigation refers to the process of securing and protecting a server when it gets attacked by a DDoS attack. DDoS stands for Distributed Denial of Service. DDoS is the process when the attackers/hackers attack a server by disrupting all the network services of the users connected to that network. 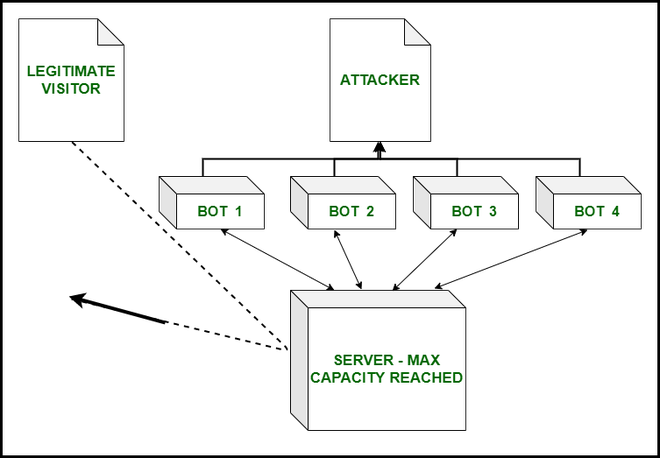 Steps to choosing a DDoS Mitigation Service :
When a DDoS mitigation service is used, we should keep in mind the following data points –