What is Cross Compiler?

Where is the cross compiler used? 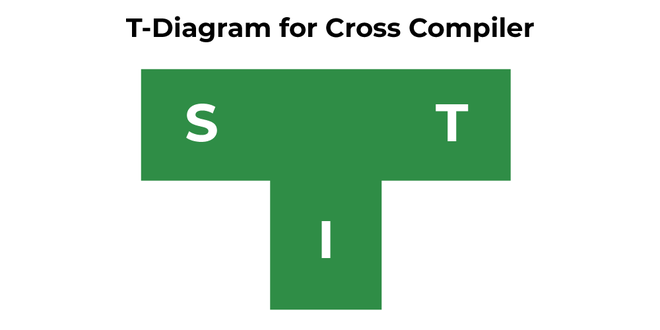 A compiler is characterized by three languages:

How does cross-compilation work? 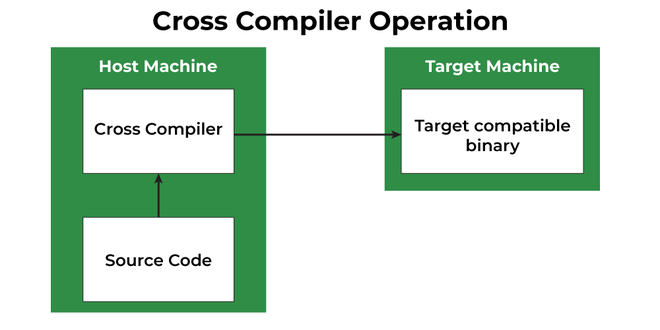 What are the phases of the compiler?

How compiler is different from a cross-compiler? 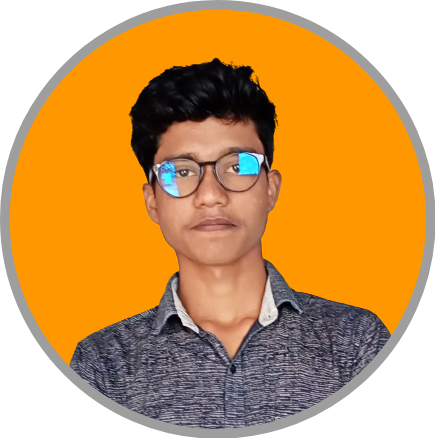