What is Apache Kafka and How Does it Work? 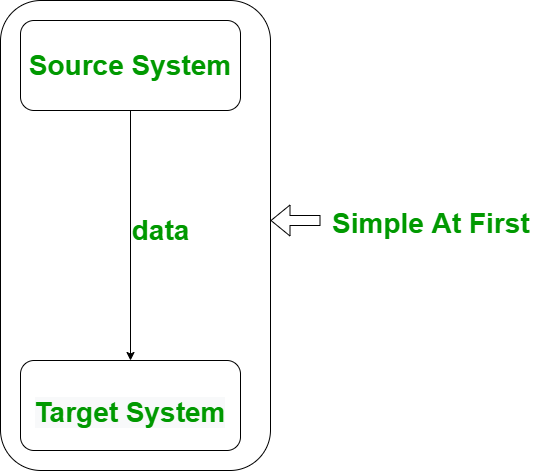 For example, if you have 6 source systems and 10 target systems and you want to all integrate them together you will need to write 60 integrations and each integration will have difficulties around

Then each source system every time you integrate it with a target system because there will be some processes querying some data and getting data out of the source system. The source item will have an increased load from the connections which may be a problem. So this is not a new problem this is something very very old in IT Industry and Apache Kafka is here to solve it for you.

What is Apache Kafka? 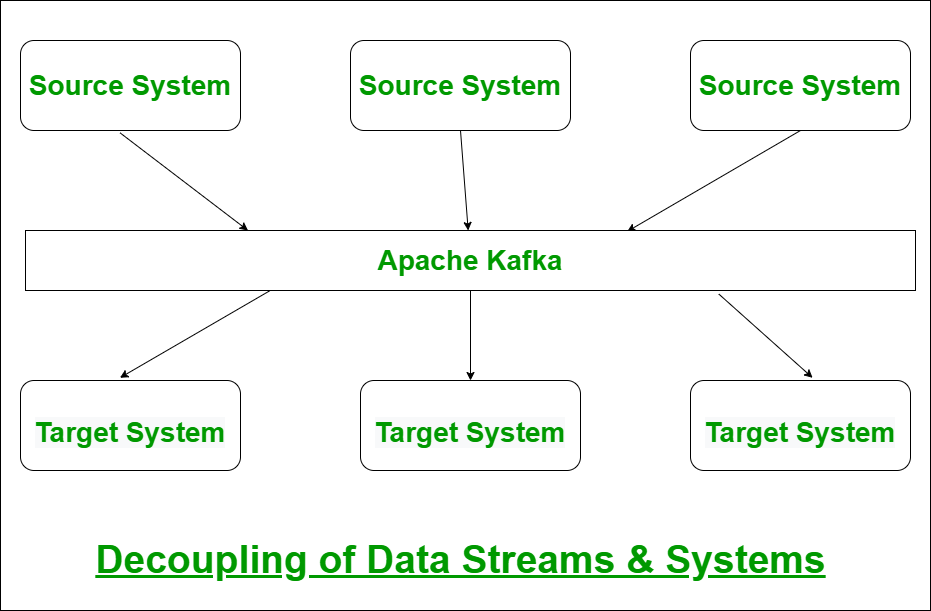 So this is not a new way of doing things this is called pub-sub, but Apache Kafka is revolutionary because it scales really well and it can really really handle big amounts of messages per second. So what could be the source systems and the target systems? For example, your source system could be website events, pricing data, financial transactions, or user interaction, and then the target systems may be a database, analytics system, email system, or audit.

Use Cases of Apache Kafka

So finally we can say, Kafka is here only as a transportation mechanism, people still need to write their applications and so on but Kafka is the big giant pipe in the middle that allows your data to flow from your source systems to your target systems in real-time.