What is a Distributed System?

Distributed System is a collection of autonomous computer systems that are physically separated but are connected by a centralized computer network that is equipped with distributed system software. The autonomous computers will communicate among each system by sharing resources and files and performing the tasks assigned to them.

Any Social Media can have its Centralized Computer Network as its Headquarters and computer systems that can be accessed by any user and using their services will be the Autonomous Systems in the Distributed System Architecture. 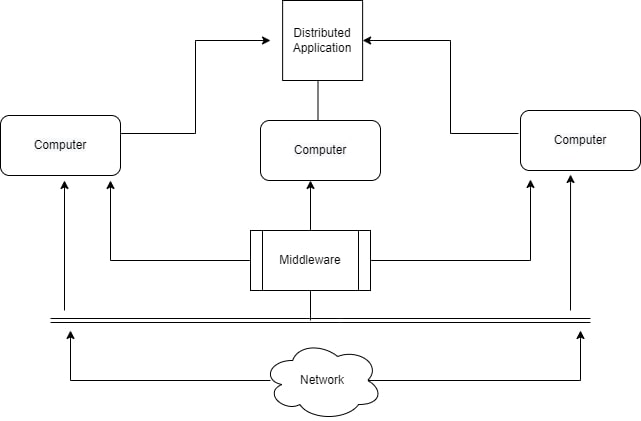 Note: This article is a part of “Analysis of Monolithic and Distributed Systems”