What does the Double Star operator mean in Python?

What is the Precedence of Arithmetic Operators?

Arithmetic operators follow the same precedence rules as in mathematics, and they are: exponential is performed first, multiplication and division are performed next ,followed by addition and subtraction.

For numeric data types, double-asterisk (**) is defined as an Exponentiation Operator:

As arguments in functions and methods

In a function definition, the double asterisk is also known  **kwargs. They used to pass a keyword, variable-length argument dictionary to a function. The two asterisks (**) are the important element here, as the word kwargs is conventionally used, though not enforced by the language.

First, let’s simply print out the **kwargs arguments that we pass to a function. We’ll create a short function to do this:

Now here is another example where we will pass additional arguments to the function to show that **kwargs will accept any number of arguments:

Using **kwargs provides us with the flexibility to use keyword arguments in our program. When we use **kwargs as a parameter, we don’t need to know how many arguments we would eventually like to pass to a function. Creating functions that accept **kwargs are best used in situations where you expect that the number of inputs within the argument list will remain relatively small. 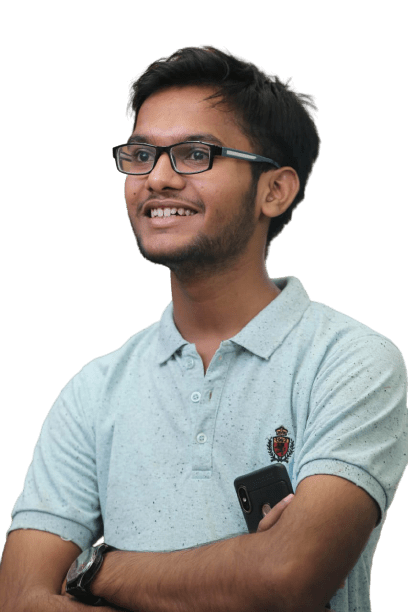