What are Widgets in Tkinter?

Tkinter is Python’s standard GUI (Graphical User Interface) package. tkinter provides us with a variety of common GUI elements which we can use to build out interface – such as buttons, menus and various kind of entry fields and display areas. We call these elements Widgets.

In general,  Widget is an element of Graphical User Interface (GUI) that displays/illustrates information or gives a way for the user to interact with the OS.  In Tkinter , Widgets are objects ; instances of classes that represent buttons, frames, and so on.

Each separate widget is a Python object. When creating a widget, you must pass its parent as a parameter to the widget creation function. The only exception is the “root” window, which is the top-level window that will contain everything else and it does not have a parent. 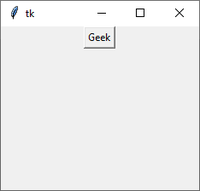 Creating a new widget doesn’t mean that it will appear on the screen. To display it, we need to call a special method: either grid, pack(example above), or place. 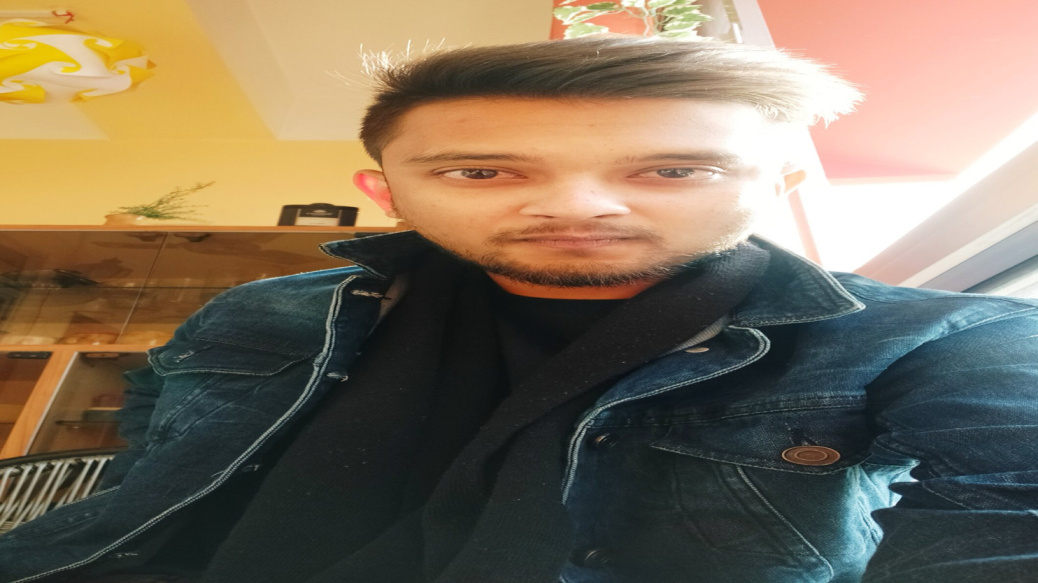