What are White-Hat, Gray-Hat and Black-Hat Hackers?

A Hacker is a person who is familiar with Computer Networks, Linux, Cryptography, and other skills. Most people are not aware of Ethical Hackers. They peruse criminals when they hear the word hacking. But not all hackers are bad. Some of them used their skills in legal activities. Let’s discuss the 3 major types of hackers. 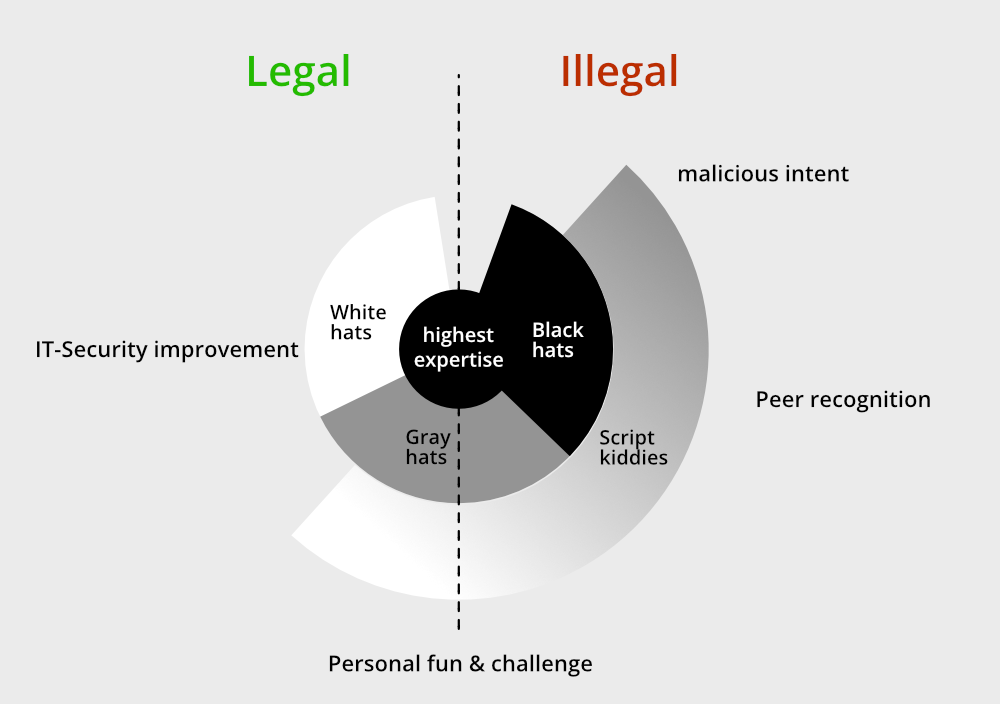 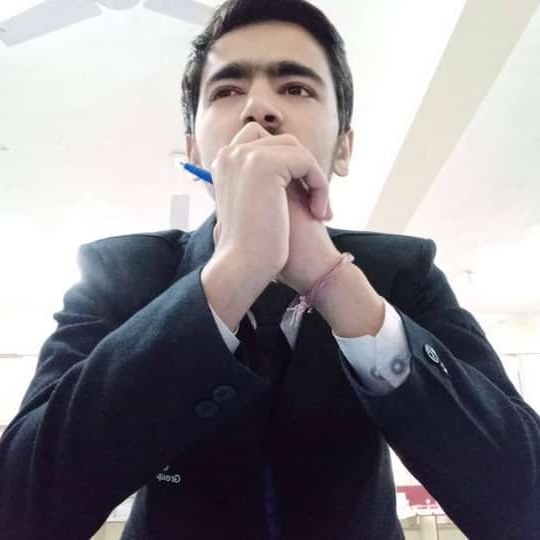