What are the different memories used in a CISCO router?

Before we discuss the memories that are used in a Cisco router, let’s understand what basically a Router is.

When we want to connect two or more IP networks or subnetworks together, then a piece of hardware is needed and that hardware is called a Router. It generally serves two purposes: 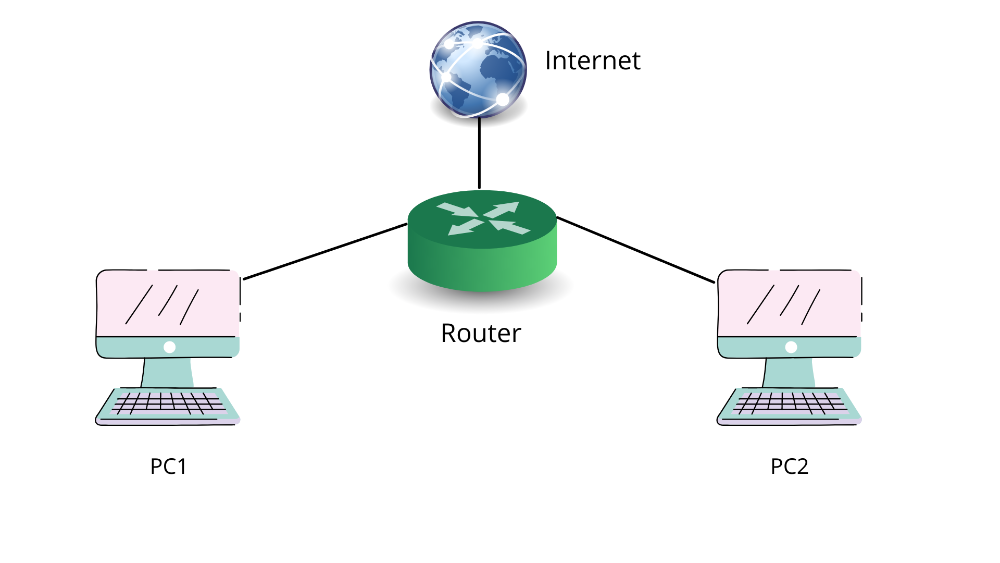 How does Router work?

Each data packet has a distinct destination and travels a distinct path to get there and these packets are guided by the router. The router also ensures that each data packet is successfully delivered to its destination without any interference in between the transmission. The best route is selected with the help of routing protocols like RIP(Routing Internet Protocol) /OSPF(Open Shortest Path First).

Different types of Memories in a Router :

3. Read-Only Memory (ROM) :
A Cisco router’s boot procedure starts from the ROM memory section. ROM consists of programming instructions like POST (Power-On-Self-Test) and Bootstrap program. POST test is used to verify that whether hardware components like CPU, RAM, and interfaces are functioning properly or not. If they are not working properly then POST sends an error message. After this, the bootstrap application is used to set up the router’s CPU and boot functions. The bootstrap program is in charge of discovering and loading the router’s operating system (IOS). All this information is saved/stored in ROM and the data is retained even if the router is switched off or rebooted.

4. Flash Memory :
This is an Erasable Programmable Read-only Memory chip (EPROM). In flash memory, the operating system of the router I.e. IOS (Internetwork Operating System) is available. Unlike ROM, it is easily upgradable and does not require any hardware changes. In flash memory also, the content is retained whenever the router the switched off or rebooted.

Summarizing different memories that are used in Cisco Router –