What are inline conditional expressions in ReactJS ?

In the react, conditional rendering is the process to show components based on a particular condition. For example, While building the to-do list app, developers should show a task only if any pending task is available otherwise they can show a message like “There is no pending task available.”

Users need to first set up the react project environment on their local computer.

Step 1: To create a new react app, run the below command to your terminal.

Step 2: Now, move inside the project directory using the below command.

Project Directory: It should look like the below image.

While working with the ternary operator, developers need to wrap the whole expression in curly braces. To improve the readability of the code, users can wrap the operands inside the parenthesis.

Now, edit the App.js file and add the below code to it.

In this file, we will declare a variable name ‘totalTask’ and assign a value to this. Next, we will use the ternary operator to show the different messages according to the value of the ‘totalTask‘ variable. 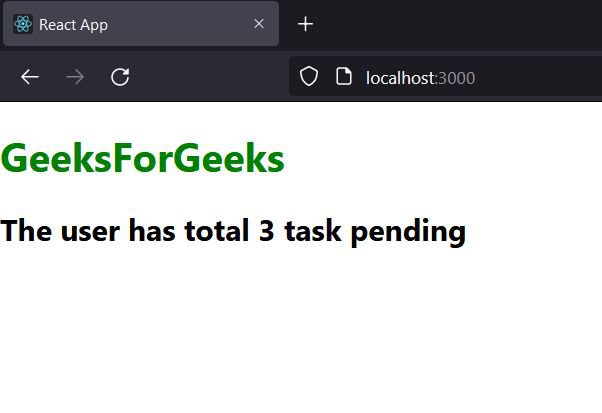 In the above output image, the user can see that it shows “user has 3 pending tasks” as the user has a total of 3 tasks to do.

Method 2: Inline If with Logical && Operator

Developers need to embed expression with the curly braces. If they need, they can wrap operands inside the parenthesis to keep the code clean.

When the condition evaluates True, It returns the right part (react component or HTML code) as an output…

In this file, we will write a code to render the message according to the value of the ‘totalTask’ variable. 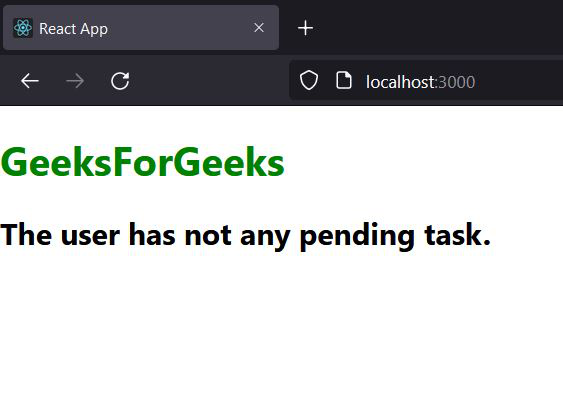 In the above image, the user can see that it show the message ‘User has no pending task’ as it evaluates (totalTask === 0) condition True. 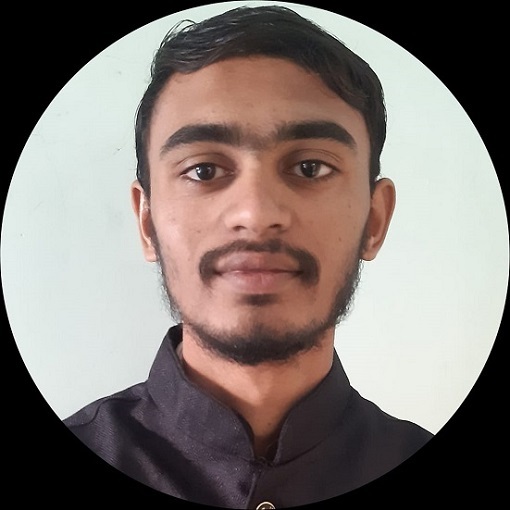