What are Azure Virtual Machines?

In this article, we going to get an overview of the Azure Virtual Machines, but before directly going to the main point we must know about some of the basics concepts.

What is Microsoft Azure?

The definition of Azure is that it is an online portal that allows us to manage and access cloud services and various resources. The services here are like storing our data and changing as per our needs. It is provided by Microsoft. There are many things you should know about Microsoft azure:

What are Virtual Machines?

A virtual machine is like a physical computer but it is actually a digital version of it. Actually, it is not so much different from physical computers because they have also memory, CPU, as well as they have disks to store our data or various files and one more interesting thing is that they can also connect to the internet. So we can say that VM is actually the software-defined computer that exists only as a code but are present on physical servers. 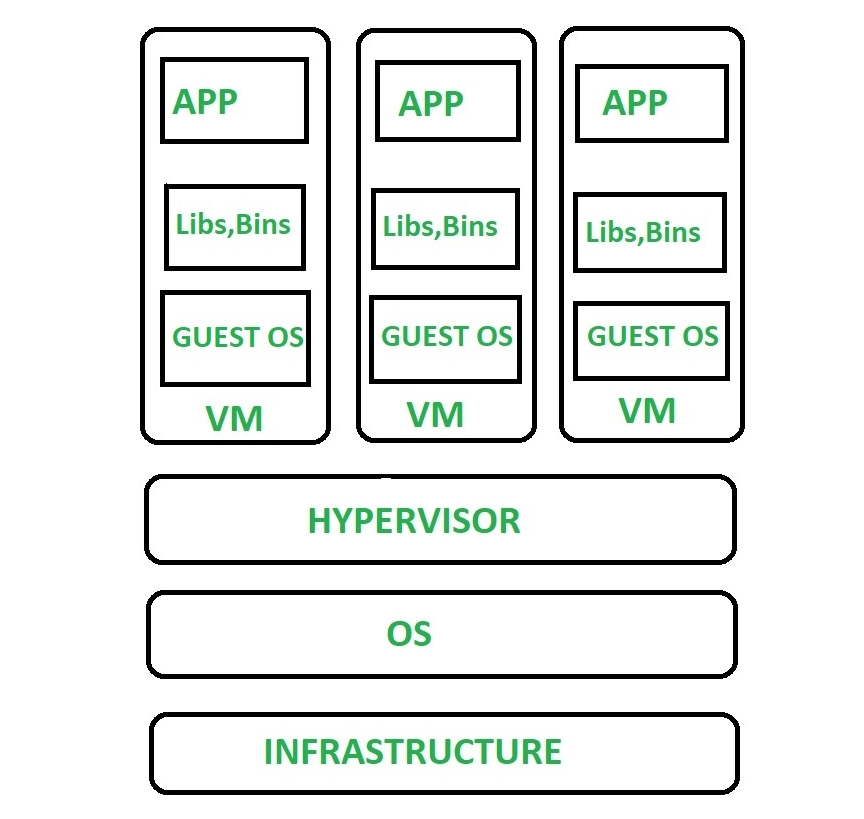 The architecture of Virtual Machines

Before Creating a Virtual Machine

There are some important points we need to know before creating a virtual machine in Azure.

In Azure, we created resources that are distributed among various regions, and that region is called Location. Usually, the process is known as specifying a location. It means that a VM location specifies where the virtual hard disks are stored. As there are different methods from which we get a list of locations.

VM size is also an important factor on which the working of our virtual machine depends. As we mentioned above that the VM size depends on the type of workload we are working on. If the workload is very large so according to it we have to choose more VM sizes so that working should be smooth and workable.

Different factors such as capacity of our storage , processing power are depends on size of our VM. The large the VM size is the better and more workable we have these factors.

Hourly charges are paid to Azure which is based on the operating system and also VM Size.

There are different methods by which we can find the details about the image:

Extensions of virtual machines play an important role in various methods of working it. The main work of VM is that it gives the VM the additional capabilities in the deployment and configuration as well as various tasks.

Extensions can help in various tasks listed below:

There are some Pre Built VM also provided by Azure you can check this article Pre Built Virtual machines.