VPI Stands for Virtual Path Identifier. Its Combination of an 8-bit field in the header of an ATM cell. It is Basically used for Data Communication Identifier that Established a Virtual path for an asynchronous transfer mode. It is a process of sending data in Small Data Packets.

How is VPI Formatted?

VPI is are 8 to 16-bit Numeric headers Inside each ATM Cell Packets. And Size of an ATM cell is 53 bits. Transmission Path is used optical Fibers that provide high-Speed Data transmitting. Its Divide the Virtual Connection identifier into two parts

The first one is Virtual Path Identifier and Virtual Circuit Identifier is allowed Hierarchically. In an Asynchronous Transfer mode, most of the Switch routed using VPIs.

What is Virtual Path? 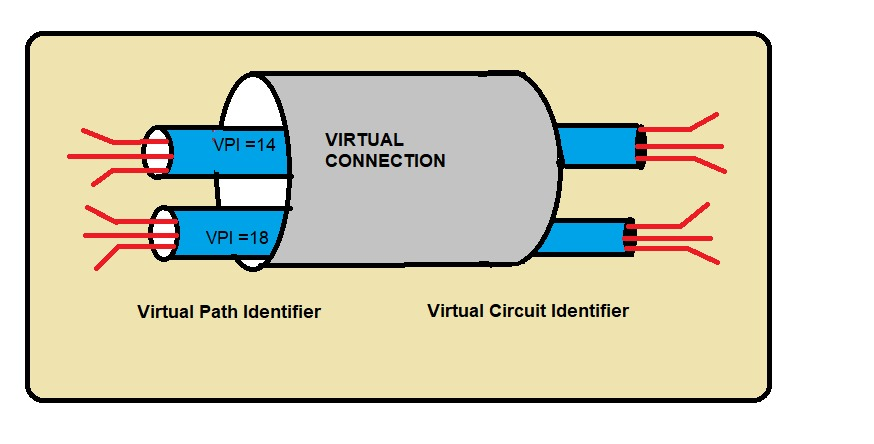