Classification is everywhere, in living, non-living, etc.  Classification of organisms gives us an easy understanding of the family and the origin of the organisms. The process of classification has been carried on since the ages of Aristotle.

After a long time and several changes in the classification technique, R.H. Whittaker proposed the Five Kingdom Classification. Whittaker kept in mind several properties of the organisms like mode of reproduction, mode of nutrition, etc. His Five kingdoms included the following,

But, Whittaker did not include the organisms like viruses, viroid, Prions, and lichens in the classification, due to some unique features.

Viruses are not practically living organisms, they are noncellular organisms and are in an inactive state while outside the host body and when they get inside the host body they replicate themselves. Of course, the process will kill the host.

Structure of a Virus 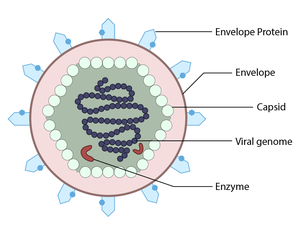 The most common disease caused by viruses is Mumps, measles, Rubella, etc. 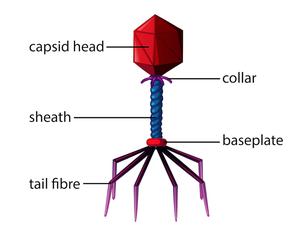 There are different types of virus-like the two mentioned above. One is a bacteriophage that only infects bacteria and reproduces inside the bacteria and bursts open when matured and the young virus infects the other bacteria cells. The right one is the Human Immunodeficiency Virus better known for causing AIDS (acquired immune deficiency syndrome) which is a disease caused in humans and is incurable but its symptoms can be treated.

After the discovery of viruses, scientists found another pathogen that was smaller than a virus. It didn’t have a protein layer like a virus and caused potato spindle tuber disease.

These are abnormally folded proteins, which can transmit several diseases. The word prion is derived from “proteinaceous infectious particle”. They were discovered by American biologist Stanley B. Prusiner.

Difference between Viroid  and prions

Lichens are symbiotic (Mutual) relationship between algae and fungi in which algae prepare food and fungi provides shelter. In this relationship, algae are known as photobionts, and fungi are known as mycobionts. Lichens have properties different from those of their component organisms. 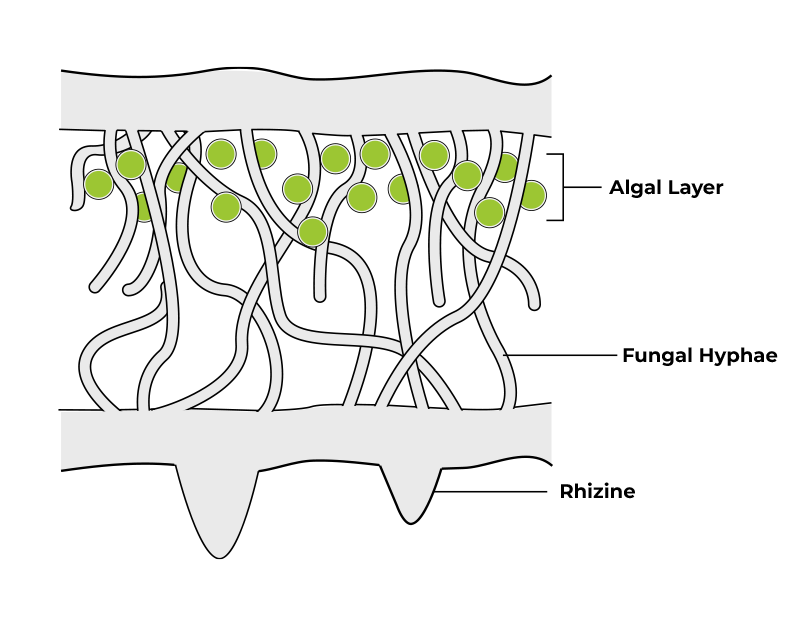 Question 1: State the members of the Five kingdom classification.

Question 2:Why are lichens referred to as Symbiotic?

The lichens are the organisms that include two different organisms algae and fungi. They help each other to survive and cannot be differentiated through physical appearance. Hence they are called Symbiotic organisms.

Question 3: Name the viruses that cause infection in humans?

Question 4: What can Prions do to the human body?

Question 5:What is a bacteriophage?

A virus that infects only bacteria and replicates is called a Bacteriophage.

Question 6: What are prokaryotes and eukaryotes?