In this article, the enhancements made by Oracle in version 1.7, along with its implementation, has been discussed.

As a part of 1.7 version enhancement, in Exception Handling, the following two concepts have been introduced by Oracle:

Until version 1.6, it was highly recommended to write finally block to close all the resources which are open as a part of the try block.

Advantage of try with recourses:

Below is the implementation of the enhanced try-catch block:

Until version 1.6, if we wish to handle multiple exceptions for the same try block, we had to define all the exceptions in multiple catch statements.


To overcome this problem, the “Multi catch block” concept is introduced in 1.7 version. Therefore, all the exceptions can be handled with a single catch statement.

Below is the implementation of the multi-catch statement:


Note: In multi-catch block, there should not be any relation between Exception types (either child to parent or parent to child or the same type. 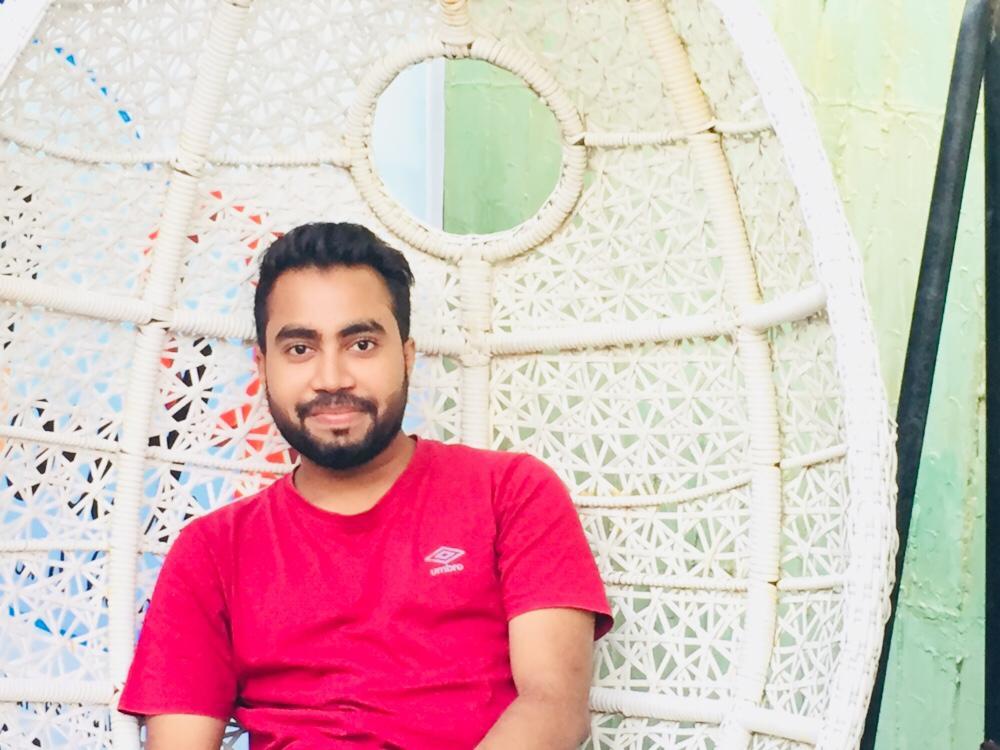