Using Restify to create a simple API in Node.js

Restify is an npm package that is used to create efficient and scalable RESTful APIs in Nodejs. The process of creating APIs using Restify is super simple.

But firstly, if you are not familiar with what APIs are and want to know more, you can refer to the article here.

This article is going to contain the following things:

For simplicity purposes, we are going to make an API using Restify that will provide us with the following:

Based on the name of the state entered in the route, the API will give us the data about basic information about the state, i.e., its capital, languages, etc.

A Live example of what we are going to build is shown in the image below:

When we type “Rajasthan” in the route and press enter, we get information about the state “Rajasthan”

So the procedure for building the API using Restify is given below:

Step 1: Firstly, create a Server.js file in a new folder/directory, and then initialize npm by entering the command given below in the command line:

Step 2: Then, we have to install our required package called “Restify” by executing the command below in the command line:

Step 3: After installing restify, we have to require the restify package in our Server.js file. The code for requiring the package is very simple and is shown below:

Implementation: Now that we have installed the package, we can now create a server using Restify in our Server.js file. The code for that is given below:

Till now, we have allowed our to use restify, and also created a server that listens on port 8080.

Now we can create different routes, which will allow the client to get data from our API.

In our Server.js file, we have to add the following code:

Explanation of the code written above:

Now, for sending data, we are going to make a constant variable(containing all the information related to states) which we will use in the sendInformation function as per the parameters given by the user.

For simplicity and the purpose of explaining, we have taken the data from 5 states only.

Till now we have created our data object, along with the simple route “/:stateName”(with name as the parameter), now we are going to code inside the sendInformation function, which will send the stateData to the user.

The code for this is given below:

Explanation of the code written above:

Till here, we created a simple route and used sendInformation function to send data to the user. Hence, we are now complete with our simple API using Restify, which basically allows the user to fetch the data of any state. We can deploy this API on some free hosting platforms. But for now, we are only going to test it on our local system. Also, we can create some more complex APIs using Restify which may include some more complex data and logic.

Complete Code: Below is the complete running code of all the above steps:


Steps to run the application: Write the below code in the terminal to run the server:

NOTE: We can type “localhost:8080/” followed by the state that we require the data about in the address bar of our browser.

When we search “localhost:8080/Rajasthan” in browser, we get the data related to “Rajasthan”, and same for the state “Kerala”

This is how REST APIs are created in Nodejs using the help of the package called “Restify“. 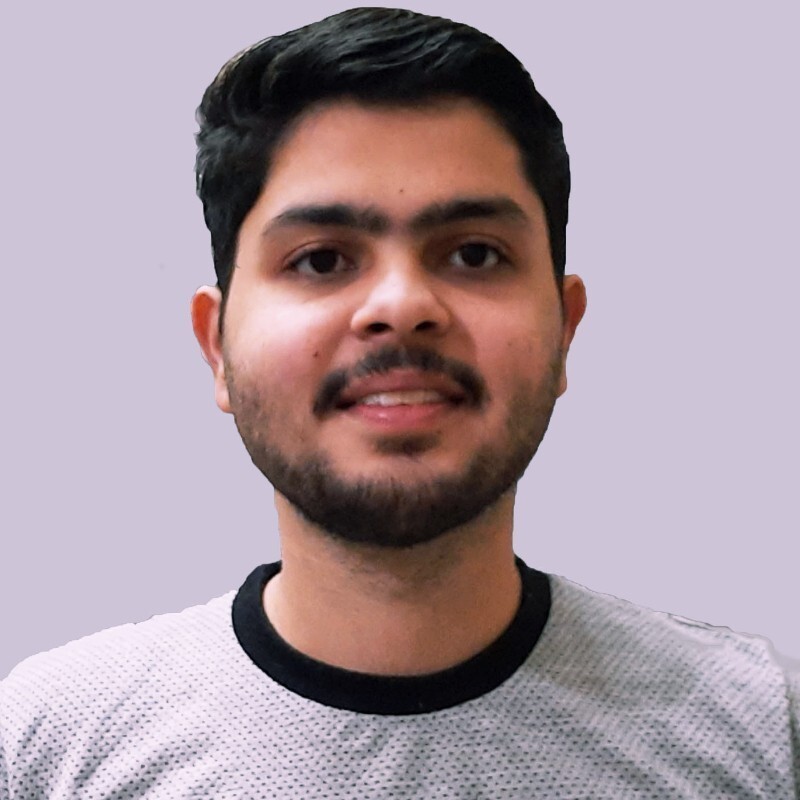