Vectors are two-dimensional geometrical entities with position and orientation. A vector has two points: a launching point and an endpoint, which reflects the point’s final position. Adding, reduction, and multiplication are some of the arithmetic operations that can be performed on vectors. A unit vector is defined as a vector with a magnitude of one. 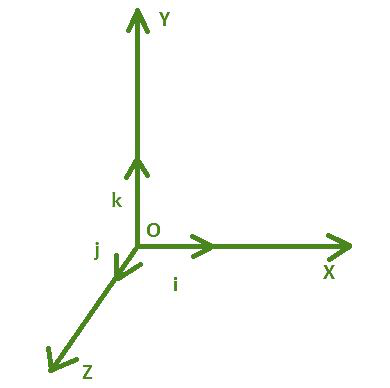