Types of VoIP Hacking and Countermeasures

Voice over IP or Voice over Internet Protocol (VoIP) is a collection of different technologies and practices that allows the delivery of voice communication, images, audio, video, through packet data networks over the internet protocol. This makes it very cost-efficient, flexible, and various other advantages as compared to the older telephonic systems. Hence, it became popular. 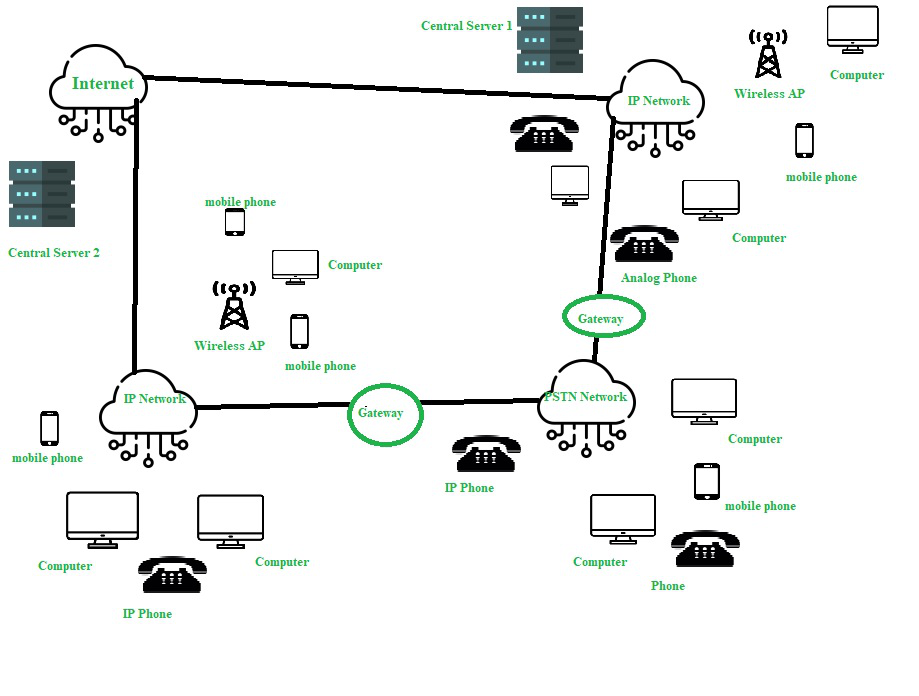 Voice-over IP hacking is a type of attack carried out by the malicious user for the purpose of infiltrating the phone system or unauthorized access to the phone system in order to steal the data. This lets the malicious user listen to all the conversations and calls, steal critical information, to make calls and international calls to frame up huge bills. These attacks usually happen when an insider unknowingly gives out information or conspires with the malicious actors. The severity of these attacks could range from being totally useless to even dangerous enough to make the organization go bankrupt. These attacks could also lead to other fraudulent activities such as impersonation, phishing, accessing customers’ information and using them like using their credit cards, extorting them, etc.