Types Of Activation Function in ANN 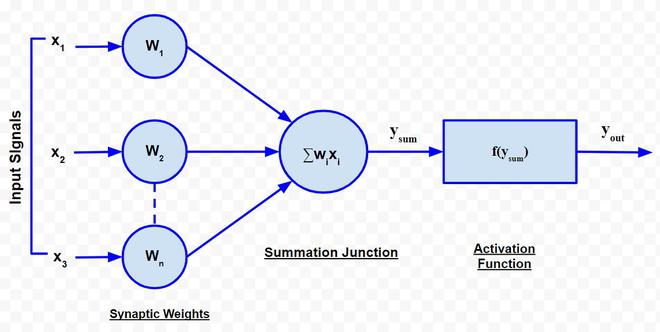 Structure of an Artificial Neuron

A. Identity Function: Identity function is used as an activation function for the input layer. It is a linear function having the form

As obvious, the output remains the same as the input.

B. Threshold/step Function: It is a commonly used activation function. As depicted in the diagram, it gives 1 as output of the input is either 0 or positive. If the input is negative, it gives 0 as output. Expressing it mathematically, 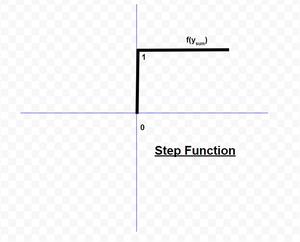 The threshold function is almost like the step function, with the only difference being a fact that

is used as a threshold value instead of . Expressing mathematically, 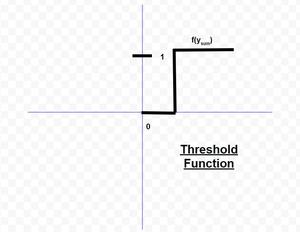 C. ReLU (Rectified Linear Unit) Function: It is the most popularly used activation function in the areas of convolutional neural networks and deep learning. It is of the form: 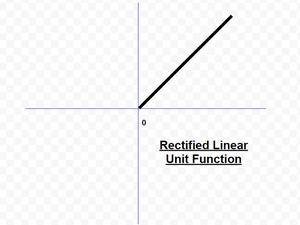 This means that f(x) is zero when x is less than zero and f(x) is equal to x when x is above or equal to zero. This function is differentiable, except at a single point x = 0. In that sense, the derivative of a ReLU is actually a sub-derivative. 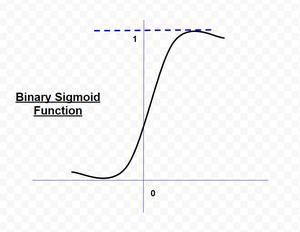 A binary sigmoid function is of the form: 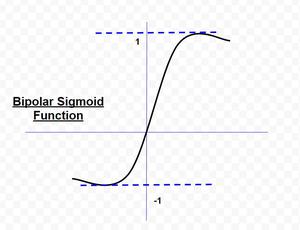 A bipolar sigmoid function is of the form

The range of values of sigmoid functions can be varied depending on the application. However, the range of (-1,+1) is most commonly adopted.

E. Hyperbolic Tangent Function: It is bipolar in nature. It is a widely adopted activation function for a special type of neural network known as Backpropagation Network. The hyperbolic tangent function is of the form

This function is similar to the bipolar sigmoid function.