Types And Effects Of Solar Storm

The Solar Storm is a problem, or rather we can say that it is a disturbance that takes place or occurs in the sun. The solar storm occurs due to strange incidents on the sun and causes atmospheric effects that directly affect Earth’s weather. When the solar storm hits the Earth from the sun, it hits in the form of northern lights, which can be seen in the nearby areas of the Arctic circle.
The solar storms start as an enormous explosion. These vast explosions come out directly from the sun. A solar storm occurs when the sun alone bursts out and spreads an enormous amount of energy. And that energy bursts out of the sun are like a solar flare.

Scientists study, understand and look after the whole process of solar storms. According to those skilled scientists, the solar storm which comes out of the sun in the form of a solar flare can appear based on an 11-year cycle. In these 11 years, solar storms can occur based on every day or occur every week. The scientists have also mentioned that there are high chances or possibilities that the solar storm should happen in the way of a solar flare during the year 2024, which is just an assumption. Nothing is stated clearly. It may happen, or it may not occur. 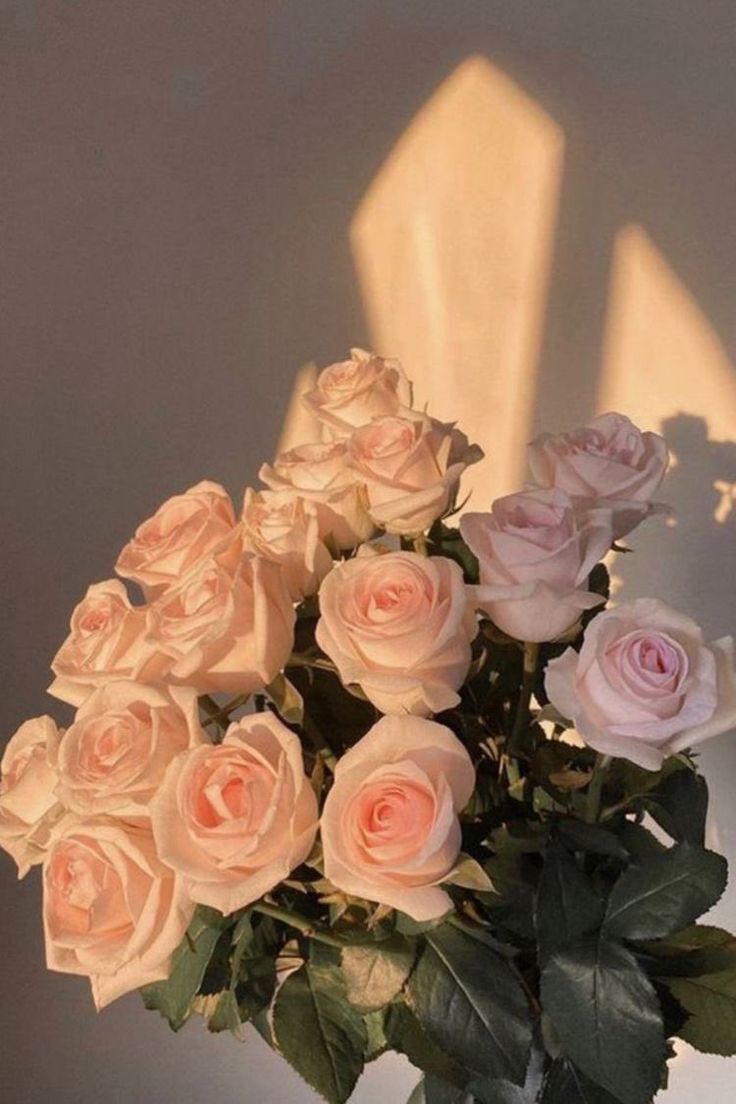