Plants absorb mineral nutrients and water from the soil but most of the water absorbed is not utilized by the plants. Like all living beings plants too need to release the excess water. The plants release the excess water through evaporation through different plant parts such as stems or the stomata present on the surface of the leaves by the process of transpiration. The evaporation of water from leaves creates a suction pull which can pull water to great heights in the plants. Transpiration helps in cooling the plant in hot weather. 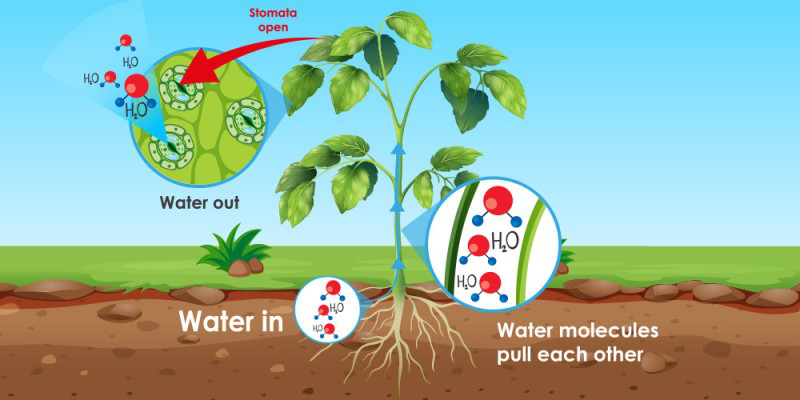 There are three types of transpiration. They are:

The process of loss of water through the stomata of leaves is known as Stomatal Transpiration. 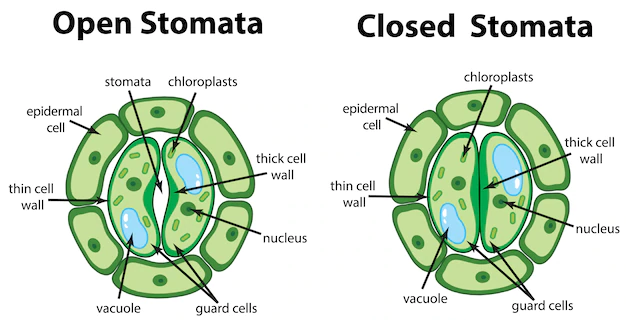 Stomata are minute pores on the epidermis of the leaves which are surrounded by two bean-shaped guard cells that surround it. The inner wall of the guard cell is thicker than the outer wall. So, what basically happens in stomatal transpiration? In stomatal transpiration, the water near the surface of the leaves vaporizes through the stomata when the stomata are open.

The process of loss of water through lenticels of the stem is known as Lenticular Transpiration. Lenticular transpiration holds 1 to 2% of the total transpiration that occurs inside the plant. Lenticels are microscopic openings present on the bark of woody stem plants. It is also involved in gaseous exchange.  Lenticel pores consist of loosely packed cells and thin-walled cells. Their cell shape is oval and spherical.

The factors affecting the rate of transpiration are as follows

Even though transpiration is a very important process, it has a few drawbacks.

Transpiration in plants is a very vital process. Without transpiration, the plants will not get enough nutrients and due to the lack of loss of water, the plant cells will eventually burst. Transpiration is also responsible for maintaining the water balance of the world.

Question 1: What is transpiration?

Transpiration is the process of evaporation of excess water from the aerial parts of the plant such as leaves and stems.

Transpiration in plants occurs in the following three processes:

Question 3: Differentiate between stomata and lenticel.

Question 4: How is transpiration important to plants?

Transpiration helps in cooling the surface of the leaves, helps in maintaining the turgidity of the cells, and helps in the proper distribution of water and minerals throughout the plant.

Question 5: How is transpiration important to the surroundings?

Transpiration helps in cooling the environment. Water vapors are released from the plant which in turn contributes to the rainfall of that region and thus lowering the temperature of the surroundings.

Question 6: What are the disadvantages of transpiration?

Excessive transpiration results in the wilting of leaves and loss of turgidity and also stunted growth of the plants. It can result in the desiccation of plants due to scarcity of water. 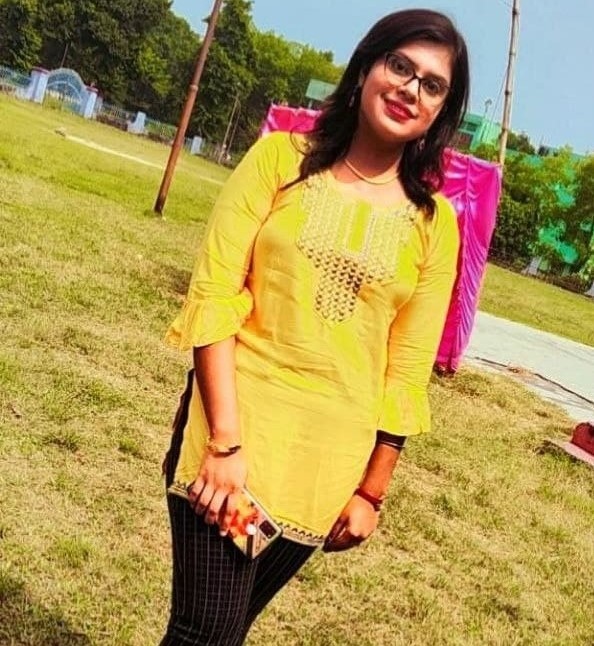