Introduction:  React Developers Tools are a series of frameworks, libraries, and extensions designed to guide the development of the React. Developers use code generators, test tools, debug extensions, and other React tools to make the code stronger and more stable. In today’s web development market, React developers are in high demand or you can say there are a lot of job openings for React developers. It is very important to keep updated with some new skills and react to developers. You must know about the following top 5 famous react tools.

1. Bit: It is an open-source tool on Github. This allows the react developers to make their application as an independent component’s collection. So basically, this is a good tool for making different react components. You can access the third-party store and can do the following things:

How to use: Bit comes with an online platform and CLI tool. You just need to publish your react component. Once it will be checked by Bit, you can share it with other developers. So, you need to develop everything from scratch. This also works with Microfrontends and can perfectly handle all the complexities of the code. 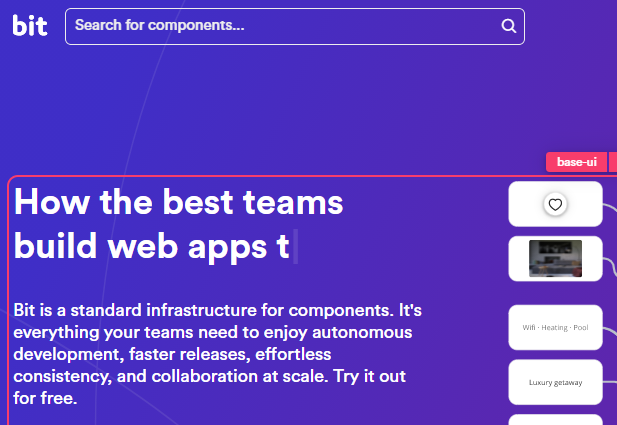 2. React Developer Tools Browser Extension: You can download the React developer tools as extensions in many browsers like chrome, edge, firefox, etc. This tool allows you to check the component hierarchy of react. The main features for this tool are as follows:

How to use: It is available in Chrome and Firefox. Once you will add that in your browser you will be allowed to debug the application using its different features. You can inspect React tree and you can check how props, state, and many other things are working in the application

3. Reactide: It is the first tailored and most recommended IDE for web application development in React. You can use GitHub, if you want to learn about Reactide. There might be a question, why this one is so popular and most recommended then you should have to go through the following features

So because of these features, this is considered one of the best tools for react developers. 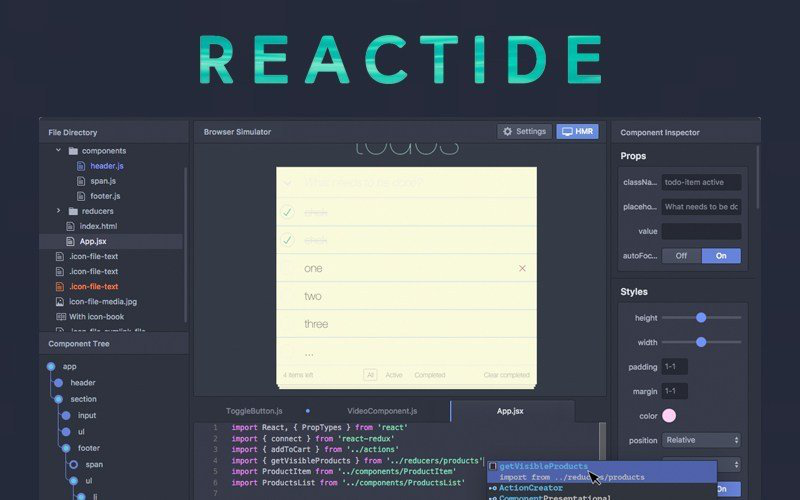 4. Rekit: If you want to create a web application using React, Redux, and React-router and you also want that application to be scalable then Rekit is a perfect tool for you. If you don’t want to focus on patterns, configuration, and large libraries and only want to deal with business logic then this tool is perfect for you. In this tool, you will find access to Rekit Studio that will show you an overview of all pages, reducers, and components. So what are you waiting for, connect this tool with your React project.

How to use: You need to install Rekit using the following command given below to use it in your React project.

5. Create React App By Facebook: This is one of the most popular tools in the React developers community. You will find more than 89K stars on GitHub for this. Basically, it is developed by Facebook. It is best suitable for beginners and any new react project. Following are the feature of this tool.

How to use: Follow the link Create React App: Setting development environment for a detailed description of using it. 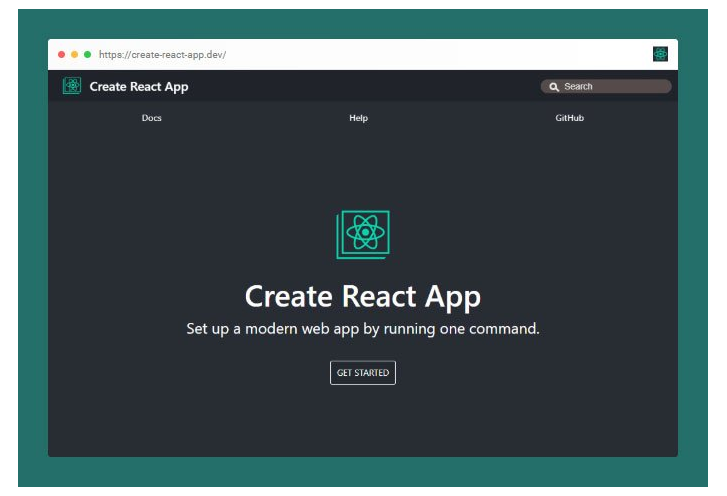 So, start using all these tools, and let’s know how these are helpful for you in your react projects.