Blockchain is the future of data science. It’s a decentralized ledger that stores an ever-growing list of records called blocks in a secure and encrypted format. These blocks are then linked together forming a chain of links, hence the name blockchain. Blockchain provides benefits such as giving transparency to data in a manner that is verifiable, immutable, and tamper-proof.

The top benefit of using blockchain for data science is that it provides security to data and prevents tampering with records. Blockchain also provides transparency by allowing all participants within the network to see any change made to a record. This allows for the use of it in various industries such as finance, healthcare, education, etc. The article focuses on discussing the benefits of blockchain for data science.

The following topics will be discussed here:

Let’s start discussing each of these topics in detail.

Blockchain is the world’s most popular and fastest-growing technology. It has been used in many industries, such as finance, supply chain, healthcare, and more. Blockchain is a digital ledger that records transactions on a distributed public database. It is also called “distributed ledger technology” or “DLT”. The blockchain consists of blocks that are linked together and secured with cryptography. The concept was conceptualized by an anonymous person or group named Satoshi Nakamoto in 2008 and implemented the following year as a core component of bitcoin where it serves as the public ledger for all transactions on the network. Thus, blockchain technology made it possible to create a digital currency without any central authority or middleman.

What is Data Science?

Data science is a scientific approach to analyzing data. It includes a range of techniques for collecting, storing, analyzing, and visualizing data. It also includes the development of new algorithms that can be used to analyze data. Data science focuses on past data, present data, and future predictions.

Relationship Between Blockchain and Data Science

Blockchain and data science are two of the most disruptive technologies in recent years. They have the potential to change all sectors of the economy, including the finance, healthcare, and supply chain management industries. Data science is a valuable tool in decision-making and predictive analytics, especially when paired with blockchain technology. It can help businesses understand trends that they otherwise might not have seen.

The Blockchain has the potential to transform data storage, so it’s important to understand the implications of this technology.

Below are the top 10 benefits of using Blockchain and Data Science together:

Blockchain is a decentralized system of records that can’t be altered or hacked. It can be used to store data in an immutable way and make it easier to trace, ensuring the integrity of the data.
One of the benefits of blockchain for data science is that it enables data traceability. This means that you can always know where your data came from and where it went to. The blockchain also ensures that no one has tampered with your data, which is quite useful when you want to ensure accuracy and reliability in your research.

Blockchain is a new technology that is revolutionizing the way we do business. It can be applied to any industry and has the potential to change how we work, live, and interact. As a distributed ledger, blockchain provides a way for people who don’t know or trust each other to share information with confidence. Transactions are stored in blocks that are linked together in chronological order inside of chains. This makes it possible for people to make sense of data without a central database or third-party verification. Blockchain technology allows for real-time analysis by allowing users to input data into the system and then instantly see what happens with it as it moves through the system. Harder to fake, expensive, and has low data integrity. Easier to manipulate, cheap, and has high data integrity.

Blockchain has created a new way of managing data. This type of information is stored in blocks and each block has a timestamp, which makes the data tamper-proof. The blockchain prevents data from being edited or erased so it can be used for future analysis and research.

Blockchain-enabled data integrity is a breakthrough technology that is going to change the way we do business. This is a decentralized ledger system that ensures data cannot be tampered with or changed without leaving an immutable record of the change.

The blockchain provides an immutable record of transactions between two parties without the need for a central authority to verify the transaction. This means that once something has been recorded in the blockchain, it cannot be altered or erased.
Each block in the blockchain contains information about its previous block (parent), which makes it possible to trace any transaction back to its origin.

Blockchain has many use cases that have been explored, but one of them is its ability to build trust. Blockchain can help to create a more transparent system that relies on the community more than any single person within it. The blockchain gives consumers access to the data they want to see and the power to control their information. It also provides more transparency in supply chains, greater security for smart contracts, and self-executing property deeds.

Organizations’ information is usually stored in data lakes. Blockchain uses the source of the data to record it in a specific block with a specific cryptographic key.
Blockchain is a secure, transparent, and fast way to ensure that anything of value can be traded in an efficient manner. Blockchain allows for the transfer of ownership without relying on a trusted third party.

Blockchain data, just like other types of data, can be analyzed to reveal valuable insights into behaviors, and trends and as such can be used to predict future trends. It can be applied to topics such as supply chains, property management, and online advertising.

How Blockchain Can Help Big Data?

A blockchain-based Big Data solution would allow providers to share records with any other sector with an interest without the risk considerations that come with a network of separate data silos. Data from data studies can be stored on a blockchain network in this case.  Connected via encrypted channels and protected by advanced cryptography, the records are difficult to forge or change. The idea of a decentralized future has been around for some time now. However, many people still don’t know what it means for the society of today. Blockchain is the underlying technology that can help us move from a centralized system to a decentralized one in the future.

The data security that exists within the blockchain is perhaps the most significant benefit that this technology provides to Big Data analytics. Data security is one of the most important aspects of any business because it affects all aspects. It is important to understand that data security is not only about preventing the loss of data but also about preventing unauthorized access to data and securing the systems that store and process the data.

Another way that blockchain can help Big Data and analytics is by making data access more efficient. Data access is a major hurdle in the process of data analytics. With blockchain, data access will be more streamlined and efficient.

Blockchain provides a solution to the problem of data quality by ensuring that all the information is accurate and can be trusted. Companies that have implemented blockchain into their business process have seen an increase in the trustworthiness and accuracy of their data.

Data is a fast-growing industry and will continue to be in the future. More and more data scientists are required to work on the problems that arise due to the amount of available data. Blockchain is a technology that can be used in the future by Data Scientists to create an immutable chain of trust between all actors involved in the system. Data science may be one of the fields that benefit substantially when technology develops, and more innovations are made. 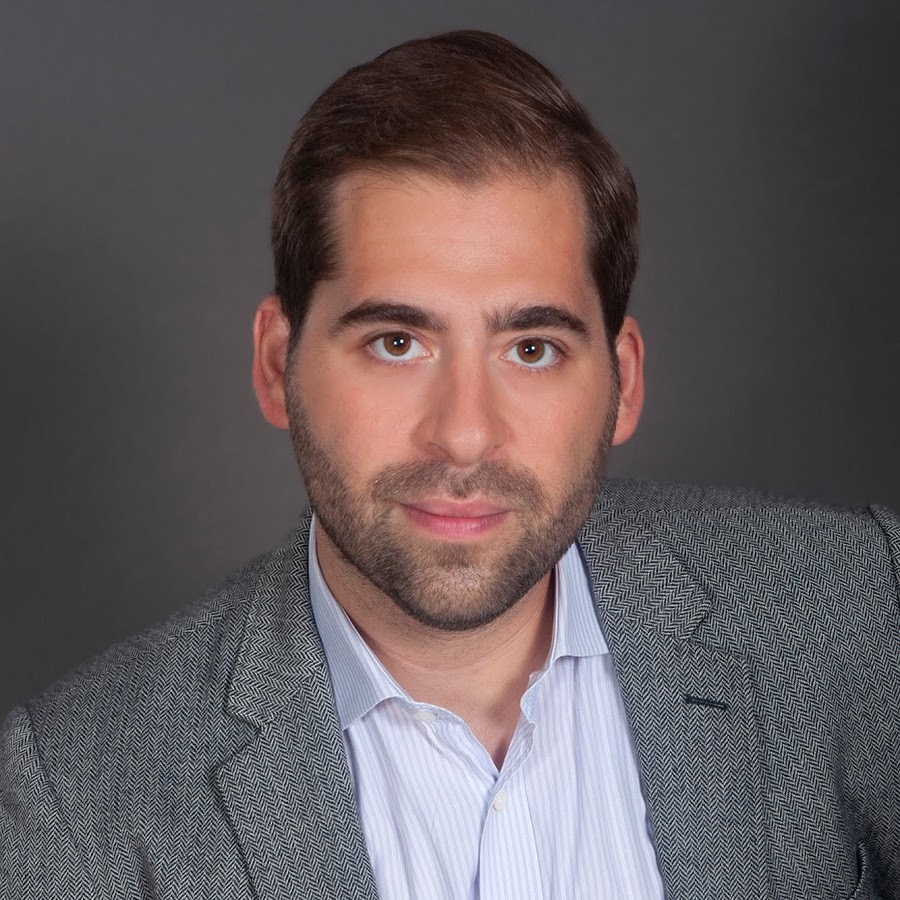