The Role of Trade Union in India

Here we are going to discuss an important topic “Trade union of India”. It is a part of a general awareness section of many competitive exams such as SSC, Banking, Railways, etc. Kindly bookmark this article for your future references.

History of Trade Union in India :

Trade unions show the unionism between labourers in an organization. You can form a trade union under Article 19 (1) (c) of the Constitution of India. The Ministry of Labour, Government of India Labour Bureau collects data of trade unions every year. International labour organizations (ILO) became responsible for the formation of trade unions after 1919. ILO was formed in 1919 and India is a founding member of ILO. Presently, ILO has 187 members. This article delves into the types of Trade Unions in India, Major Trade Unions in India, and the Roles of Trade Unions.

Types of Trade Unions in India :

Trade Unions in India are structured in three categories which are Craft Union, Industrial Unions, and General Unions.

Craft-based union: This is basically formed to safeguard the interest of labourers, especially daily wage workers. They form a union to demand for regular wages, interest in wages, profit, hike in wages, etc. This union gives bargaining power to workers and the power of unionism. It is a weak union being not very effective at all times but one can form it to fulfill their interests.

Industrial union: It is formed by workers who are semi-skilled, highly skilled, and manual labourers in a single Industry. This means it includes workers from every level which is plant level, industry level, and regional level. This union provides aid for adapting innovative technology, better-negotiating salaries, better rules and regulations, etc.

General union: These unions are formed by other unions such as craft unions and industrial unions. If there is any sort of discontentment with any policies of the government, the general union has more power to advocate and negotiate for the problems. Its aim is to demand good working conditions, timely wages, and interest in wages, and sometimes calls a nationwide strike if there is any injustice.

1. AITUC (All India Trade Union Congress): AITUC, the oldest trade union federation of India was established on 31 October 1920. The main idea of AITUC was to choose the members or delegates of ILO. The first President of AITUC was Lala Lajpat Rai associated with The Communist Party of India.

One of the founding members of the World Federation of Trade Unions is AITUC. During the First World War two sects of people existed, one supporting the war and the other being against the war. This led to the split of AITUC and a new organization was formed by the name of INTUC.

2. INTUC (Indian National Trade Union Congress): INTUC was formed on 3 May 1947. INTUC is the largest trade union in India. In 2013, it had 33.95 million members in the organization. The first president of INTUC was Dr. Suresh Chandra Banerjee. The main purpose of INTUC was to form a society where individuals can grow and fulfill their economic as well as social needs without any hindrance.

4. UTUC (United Trade Union Congress): It was formed on 1 May 1949 in Calcutta. K. T. Shah was the founding president of UTUC. In 2002, the total number of members was 383,946. It is considered as a Central trade union organization in India. It was organized for different left-wing factions as it is an independent trade union organization in India.

Role of Trade Unions in India :

Education has been a problem ever since the labour movement started. They are not literate which creates problems for them. Trade unions try to enroll them in several programs and schemes to enhance their skills and knowledge. 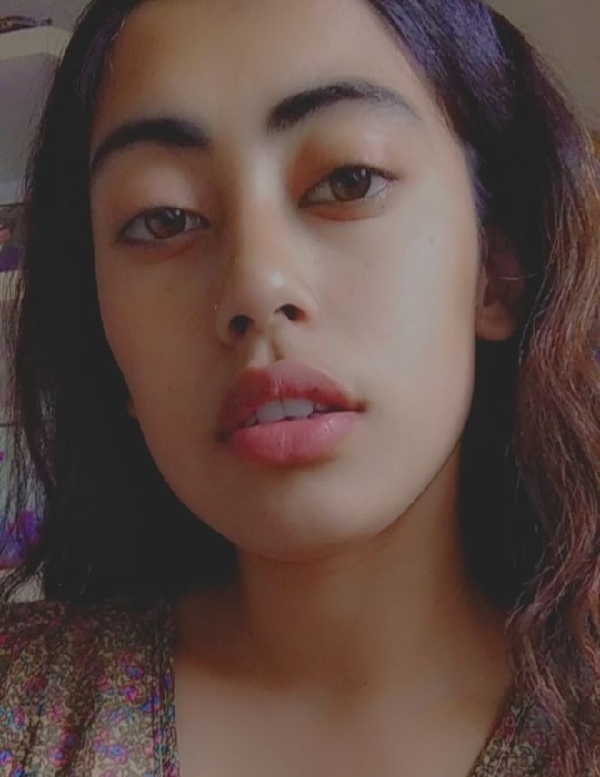