Tekion visited our college (Vellore Institute Of Technology ) in the first week of August for the role of Software Development Engineer . Around 2000 students filled the form out of which they shortlisted 170 students for giving the round -1 test which was based on resume and cgpa .

The process had 4 rounds in total

Online Test: The test conducted was on hackeearth platform and it was of 90 minutes. The test consisted of around 25 MCQ and 2 coding questions. The MCQ were mainly from oops and C++(input-output) and some MCQ were also from aptitude . The coding questions were slightly above medium level. One question was from strings and another one was from arrays . You should have good practice of input-output MCQ’s from c++ as well as good knowledge of oops . Coding questions were for 50 marks each, with some MCQ carrying 2 marks while some was also of 4 and 6 marks. So approximately the MCQ also had a weightage around 100 marks . So to get into the next round was to get a code run and also get decent scores in MCQ. Out of 170 students 33 were through to the next round.

Face to Face Interview 1: The interviewer started with some basic questions about internships and projects when he was going through my resume. Then he started with some basic oops definition and then got along with different types of scheduling in operating system. Then he asked about the benefits of indexing and different types of indexing in DBMS. Then he gave me a code about finding the intersection point of two linked lists and asked me to solve it using two pointers. Then he asked, that why are string immutable. Then in the end he again gave a coding question, reverse a stack without using other stack (by using recursion). Around 23-24 students were through to the next round

Face to Face Interview 2: In the second interview, there were some basic questions from OOPS, DBMS and then he started with some questions related to scheduling and how can you improve FCFS scheduling, write a code to implement FCFS scheduling and the difference between process and a thread. Tell me about different access specifiers in java and also a coding question on linked list in the end. He was also interested in one of the projects and also asked a few questions about it.

HR Round: This interview was quite normal, the interviewer started with some general discussion about some of my projects and then getting an overview of what I have done in the internship and finally coming to basic HR questions that why are interested in our company.

Finally, Tekion took 15 students, and I was not among the one. I was not able to make it through but still it was a very good experience for me and i learnt a lot from the process. 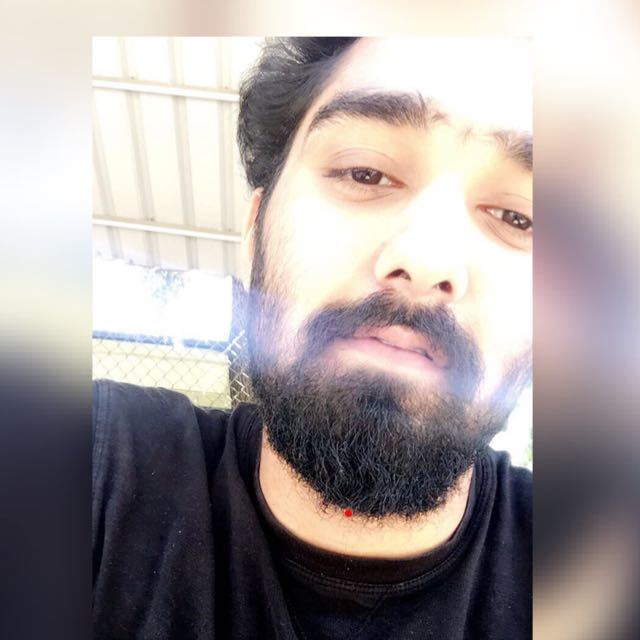