In one pass, Train A can start from the source station at time T[0], halt at each station for h unit of time until it reaches the last station at time T[N – 1], where N is the positive integer representing a total number of stations.

Now, suppose Railway Admin wants to add more trains to increase the frequency. So, to launch other Train B, for the same stations as of Train A’s. Provided the Train B starts at time t, they would like to know the timings for Train B. The program should return a String array S (timestamp(in float) for Train B at each station from first to the last station like train A).

Approach: The idea is to calculate the time differences between the stations from the given timings of Train A. Follow the steps below to solve the problem: 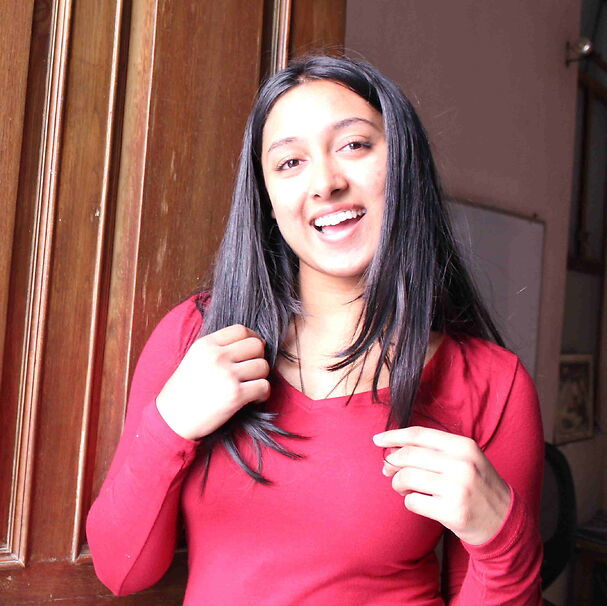