2. Be ready with basic technical questions. A wrong answer doesn’t count detrimental.
3. Presence of mind. Refrain from providing information that you can’t explain suitably like “my leadership skill”.

So all the best!

In case we don’t know each other. I’m Goutam Bose, from Institute of Engineering and Management, Kolkata, 2019 passout batch CSE 🙂 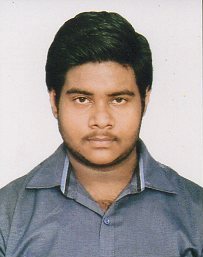