Tailwind CSS was initially developed by Adam Wathan, and the first version was released back on the 1st of November, 2017. Tailwind CSS is a utility-first CSS framework for building custom user interfaces rapidly and efficiently. It is an inline styling used to achieve a sleek interface without writing code for your own CSS. Tailwind CSS offers customizability and flexibility to transform the appearance and feel of the elements. Tailwind CSS is not the first utility-first CSS library, but it is one of the most popular and light ones. It is a highly customizable, low-level CSS framework, and it provides all the building blocks the developer needs to build a fantastic interface for any website. 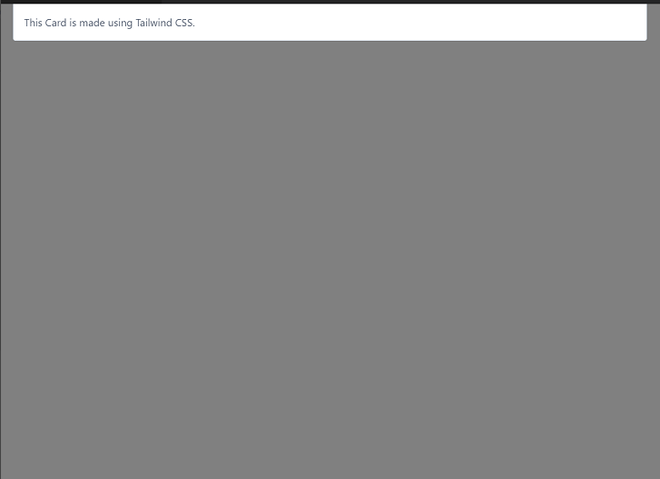 Bootstrap was developed by Mark Otto and Jacob Thorton during an internal competition at Twitter in August 2011. It is an open-source framework that is used to design responsive websites better, faster, and easier. It is a beginner-friendly and the most popular open-source framework that includes HTML, CSS, and JavaScript. Bootstrap can be used to create web applications with any server-side Technology like Java, PHP, etc., and its responsive design allows platforms like Mobile phones, tablets, and computers. Bootstrap contains CSS and JavaScript-based design templates for typography, forms, buttons, navigation, icons, and other interface components. It is based on object-oriented CSS. Bootstrap helps to design and develop website templates quickly. 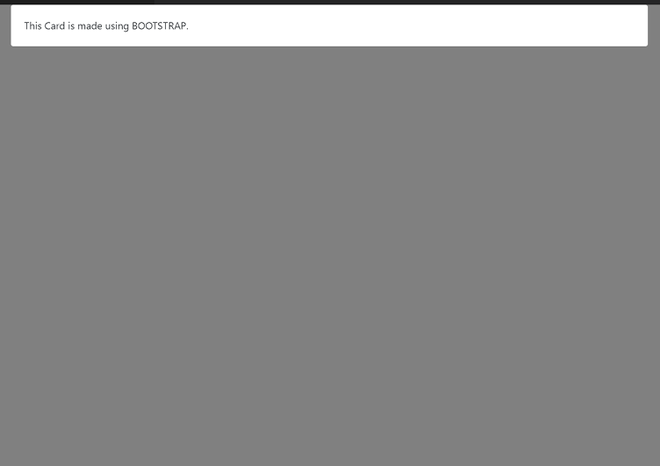 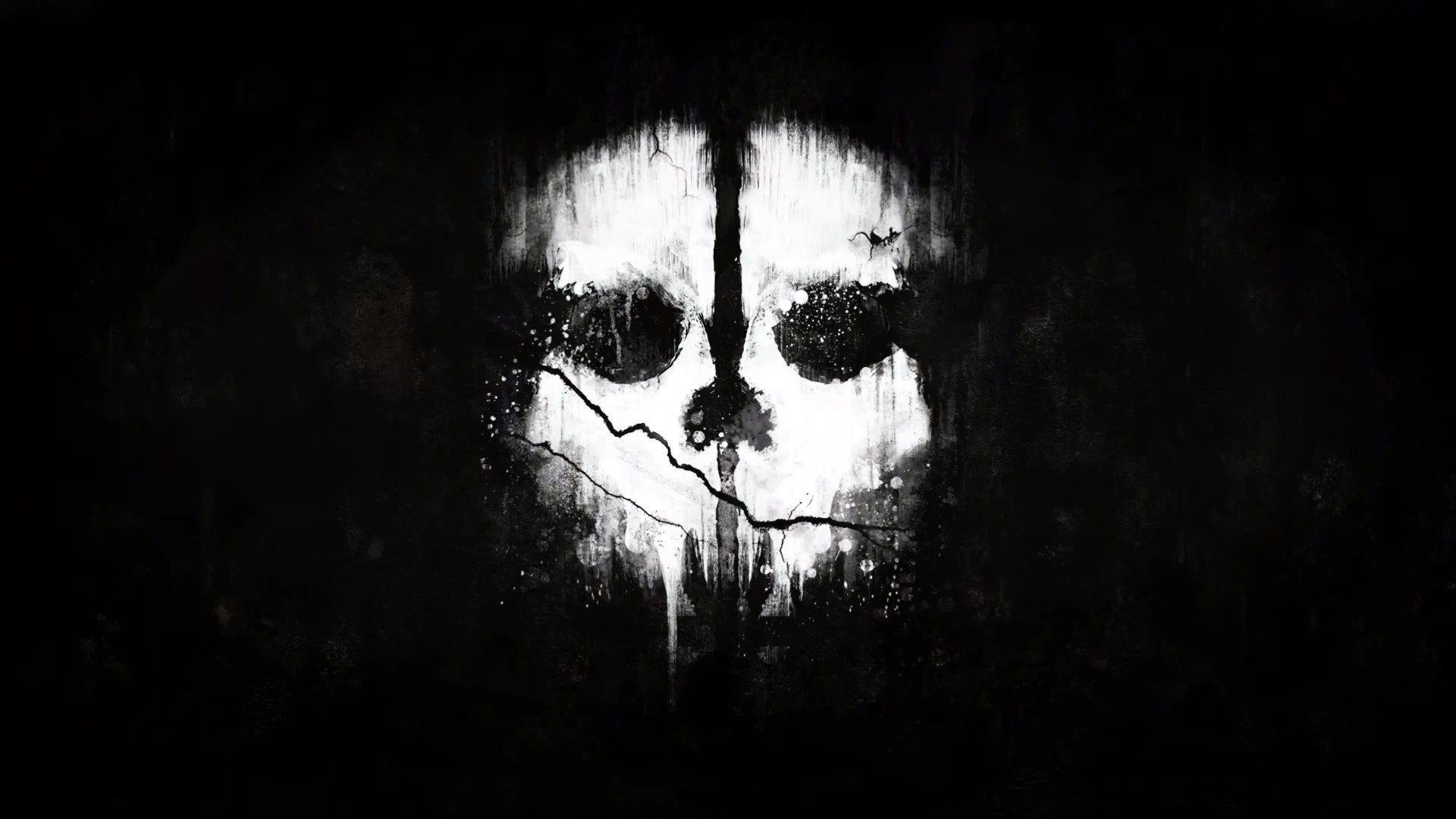