Subtraction is the operation in which we reduce the value. It is the process of taking away in order to make the number smaller. It is denoted by the ‘-‘ operator. For example,

We have 3 apples and we eat 2 apples. So there is only 1 apple left. Subtraction makes the number smaller. For example, 10 – 2 is 8. This means that we take away 2 parts from the 10 parts. When we perform subtraction there are some terms associated with it:

How to perform subtraction?

For one-digit numbers, we perform simple subtraction. But for larger numbers like two-digit, three-digit, etc we split the numbers into respective digits using their place values. Then we perform subtraction for each digit. If the minuend is smaller than the subtrahend then we borrow 1 in the preceding place.

Question 1: If Ram’s mother gave him 99 rupees to buy stationary, out of which he used 60 rupees. Then calculate the amount he left with.

The total amount of money he has 99 rupees,

Question 3: If there are 67 apples and a dozen of Apples are distributed among some children. How many apples are there?

So 12 apples have been distributed

Let x be the subtrahend, then 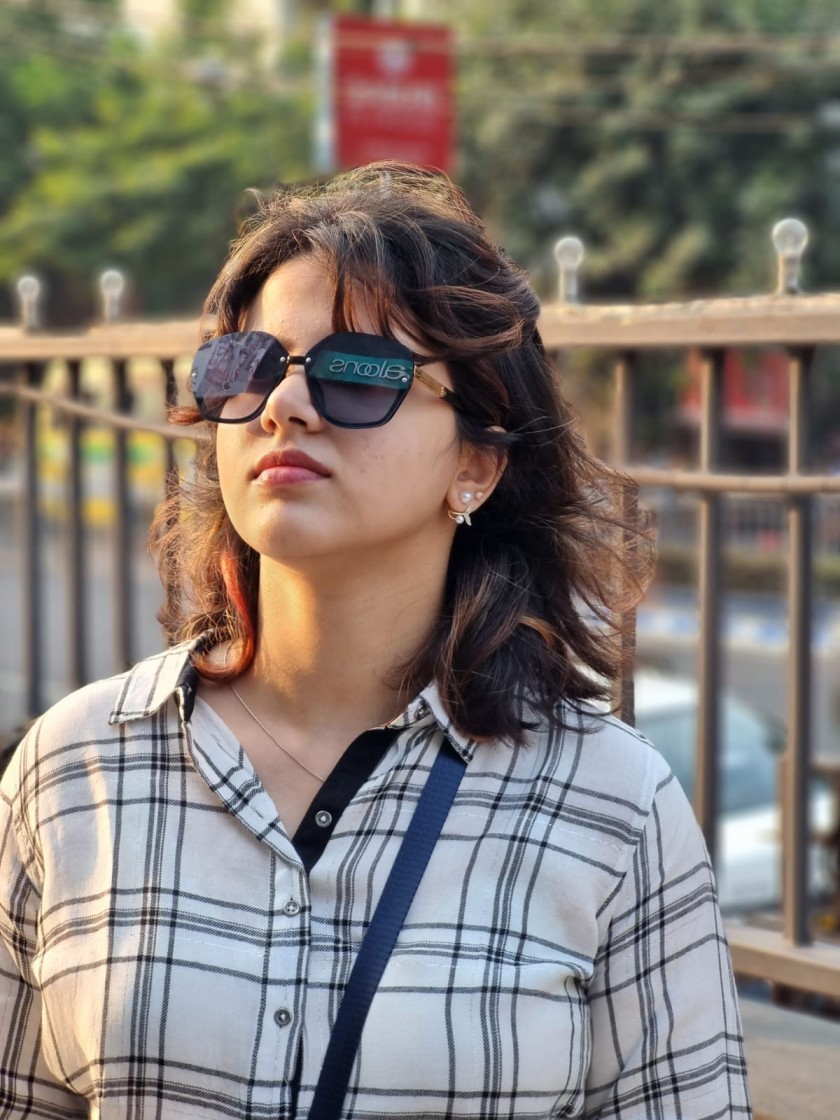