We can also use it to find occurrence of a character:
In below syntax, note that c is a character.

We can also search for a partial string
In below syntax, note that n is number of characters to match. 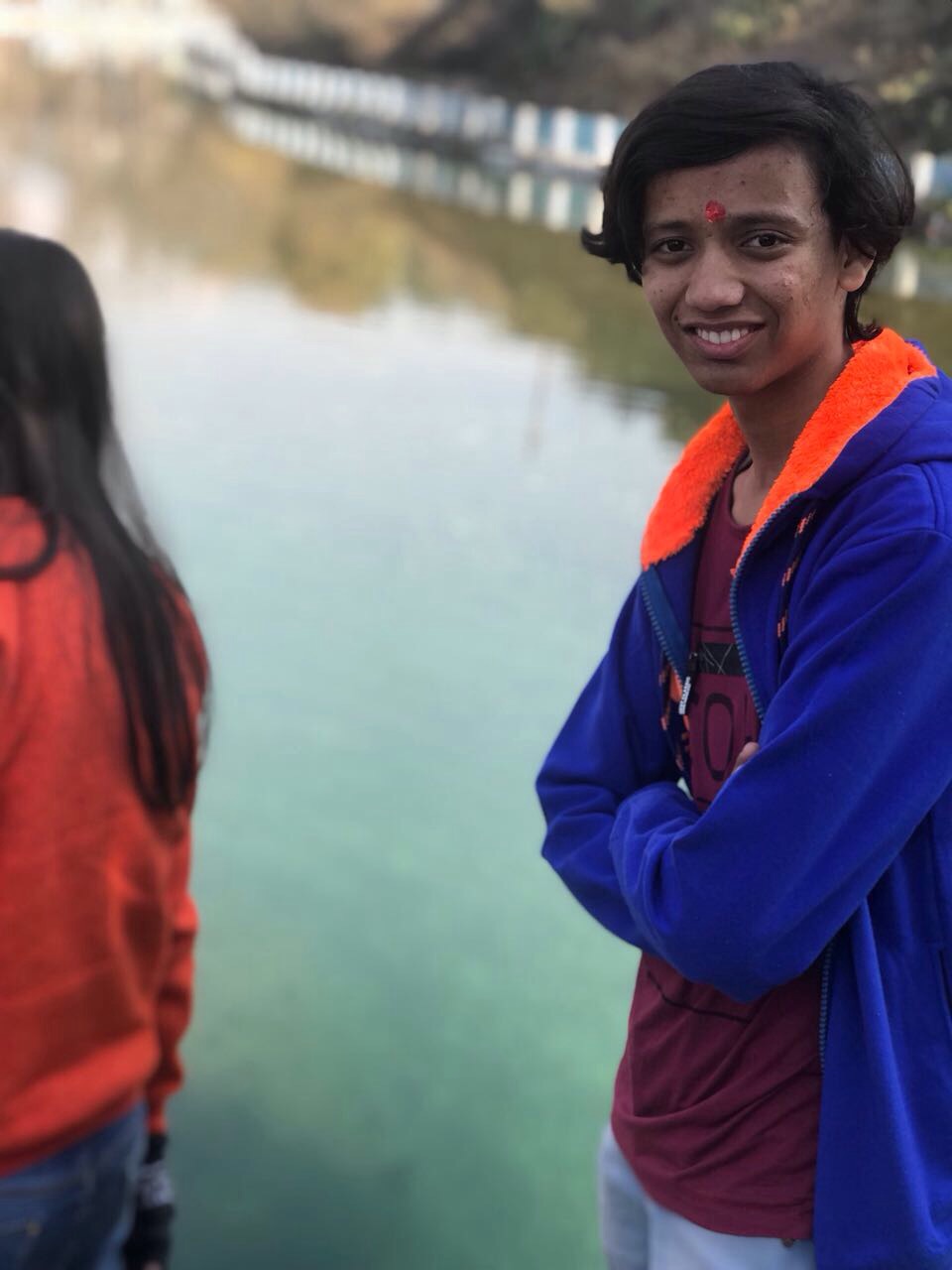