Ropes are scalable string implementation. They are designed for efficient operation that involves the string as a whole. Operations such as assignment, concatenation, and sub-string take time that is nearly independent of the length of the string.

A rope is a binary tree where each leaf (end node) holds a string and a length (also known as a “weight”), and each node further up the tree holds the sum of the lengths of all the leaves in its left subtree. A node with two children thus divides the whole string into two parts: the left sub-tree stores the first part of the string, the right subtree stores the second part of the string, and a node’s weight is the length of the first part.

For rope operations, the strings stored in nodes are assumed to be constant immutable objects in the typical non-destructive case, allowing for some copy-on-write behavior. Leaf nodes are usually implemented as basic fixed-length strings with a reference count attached for deallocation when no longer needed, although other garbage collection methods can be used as well.

Note: The rope class and rope header are SGI extensions; they are not part of the C++ standard library.

Declaration:
Ropes are defined in the same way as vectors as “vector<int>”. But for character ropes, we can use crope as “rope<char>”. 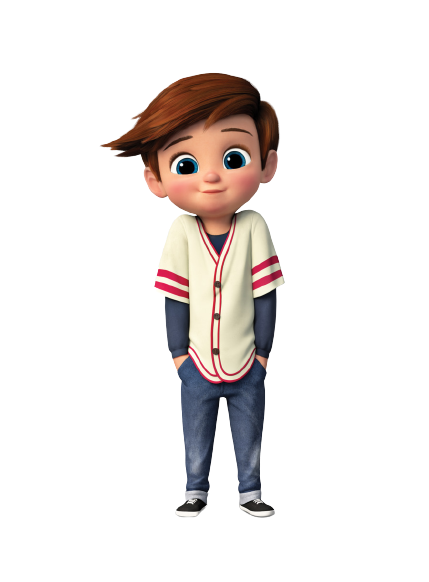