A Cast operator is an unary operator which forces one data type to be converted into another data type.
C++ supports four types of casting:

Static Cast: This is the simplest type of cast which can be used. It is a compile time cast.It does things like implicit conversions between types (such as int to float, or pointer to void*), and it can also call explicit conversion functions (or implicit ones).
For e.g.

Now let’s make a few changes in the code.


If you compile the code, you will get an error:

This means that even if you think you can some how typecast a particular object int another but its illegal, static_cast will not allow you to do this.

Lets take another example of converting object to and from a class.


Run the above code:

Lets the try to understand the above output:


The above code will compile without any error.

As we know static_cast performs a tight type checking, let’s the changed code slightly to see it:


Try to compile the above code, What do you see?? Compilation Error!!!!!!!

The above code will not compile even if you inherit as protected. So to use static_cast, inherit it as public.

Use static_cast to cast ‘to and from’ void pointer. 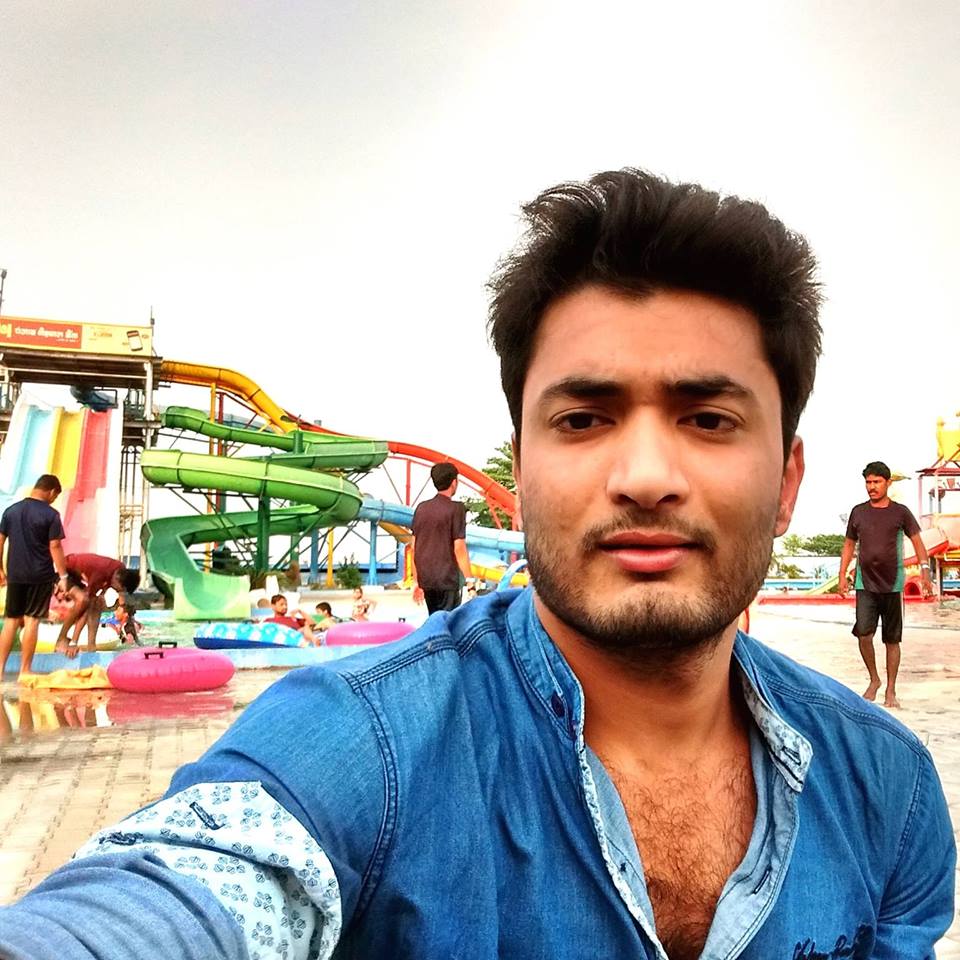