A sorting algorithm is said to be stable if it maintains the relative order of records in the case of equality of keys.

How to make QuickSort stable?

Quicksort can be stable but it typically isn’t implemented that way. Making it stable either requires order N storage (as in a naive implementation) or a bit of extra logic for an in-place version.
In below implementation, we use extra space.

The idea is to make two separate lists:

In above code, we have intentionally used middle element as a pivot to demonstrate how to consider a position as part of the comparison. Code simplifies a lot if we use last element as pivot. In the case of last element, we can always push equal elements in the smaller list. 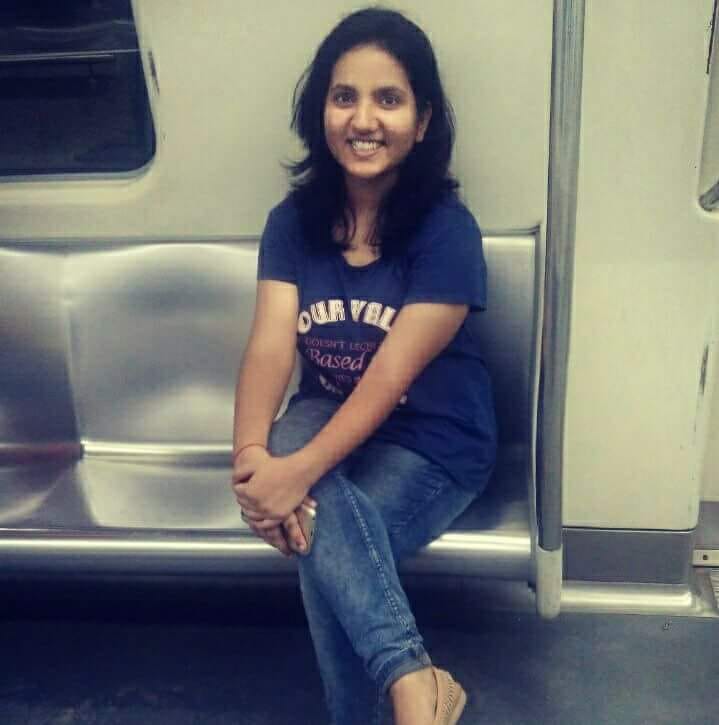