Query Processing includes translations on high level Queries into low level expressions that can be used at physical level of file system, query optimization and actual execution of query to get the actual result.

Block Diagram of Query Processing is as: 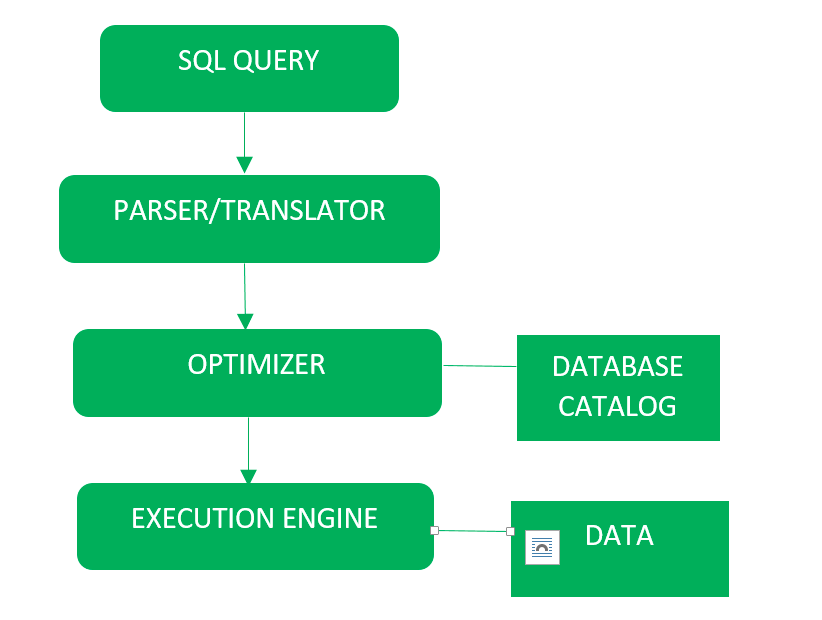 Detailed Diagram is drawn as: 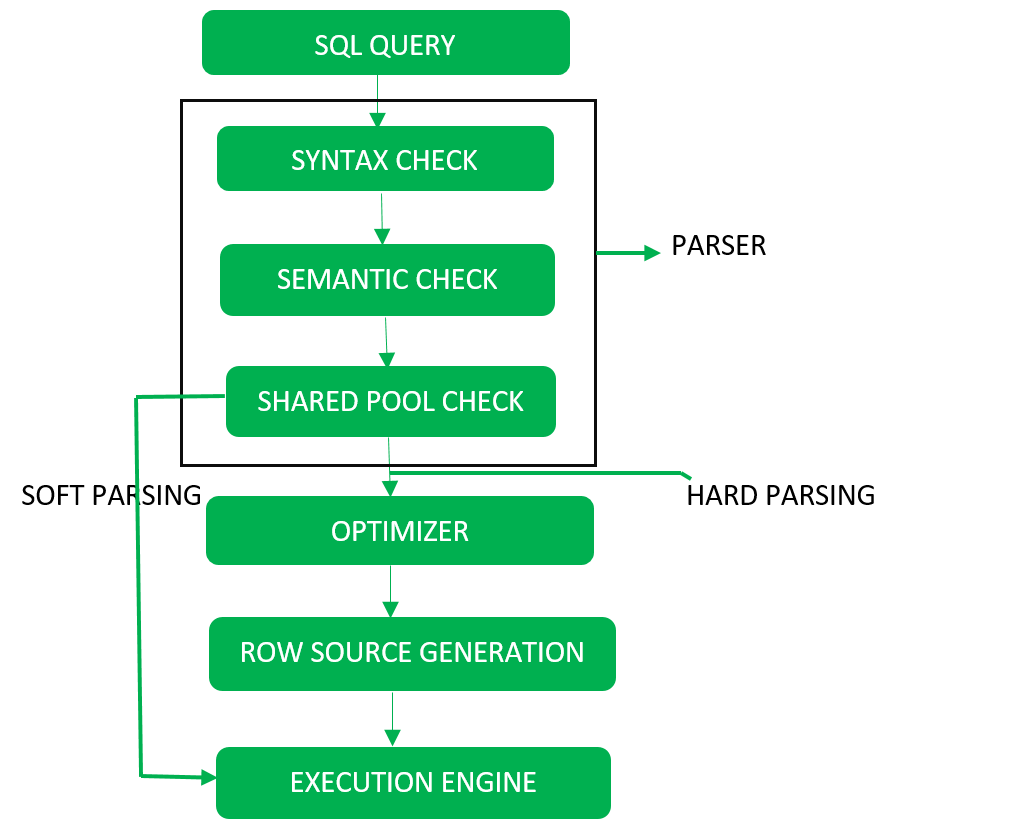 It is done in the following steps: