Today most of the applications demand Model-View-Controller (MVC) architecture to meet the various needs like handling user data, making application efficient, to provide dynamic nature to applications. It was basically used for building desktop graphical user interfaces (GUIs), but now is becoming more popular for building web-based applications. MVC is not a technology stack, rather it is an architectural pattern that provides three important logical components Model, View, and Controller. 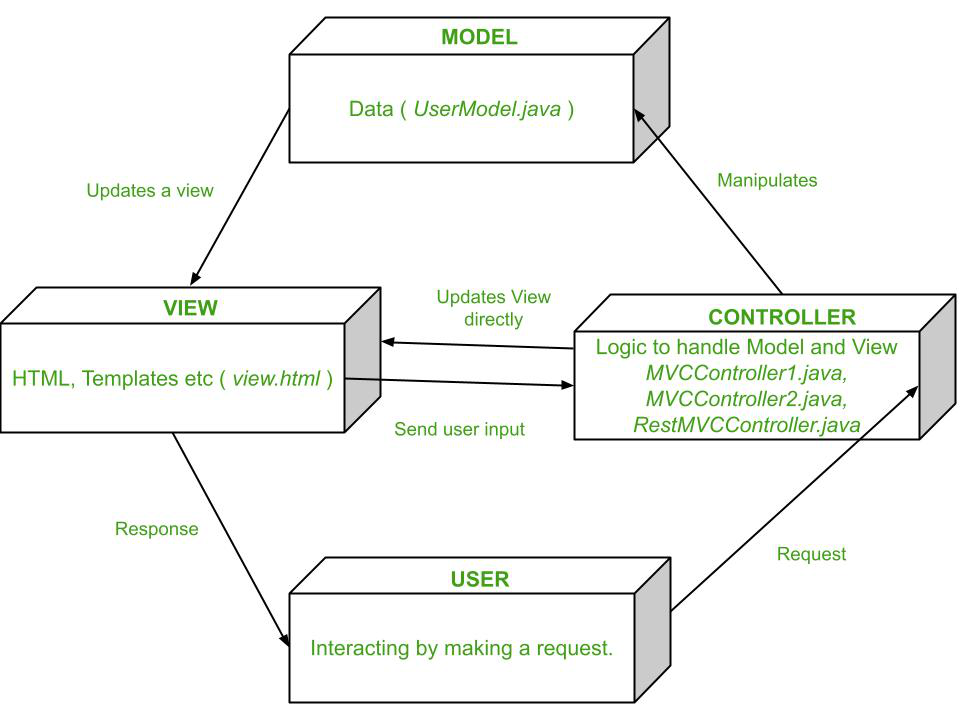 At the center of the Spring’s essential features is the Spring MVC – Spring’s web framework. It is packaged in the ‘Spring Web’ starter. Spring MVC can also be used to create REST APIs which produce non-HTML output (e.g – JSON, XML, etc). 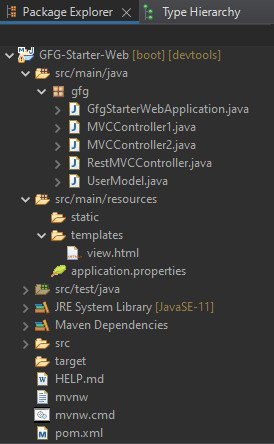 Reads the user input which gets bound to UserModel, thus creating a Model data. After submitting, it passes the Model data to the Controller.

Some useful annotations used for Controllers are:

This controller has two methods:

View returned after ‘GET’ request on MVCController1.java

This controller has two methods:

Some important annotations used are:

Note: Spring framework’s back end REST API can work in combination with front end framework technologies like Angular, React, etc which can request for data and also provides the data. 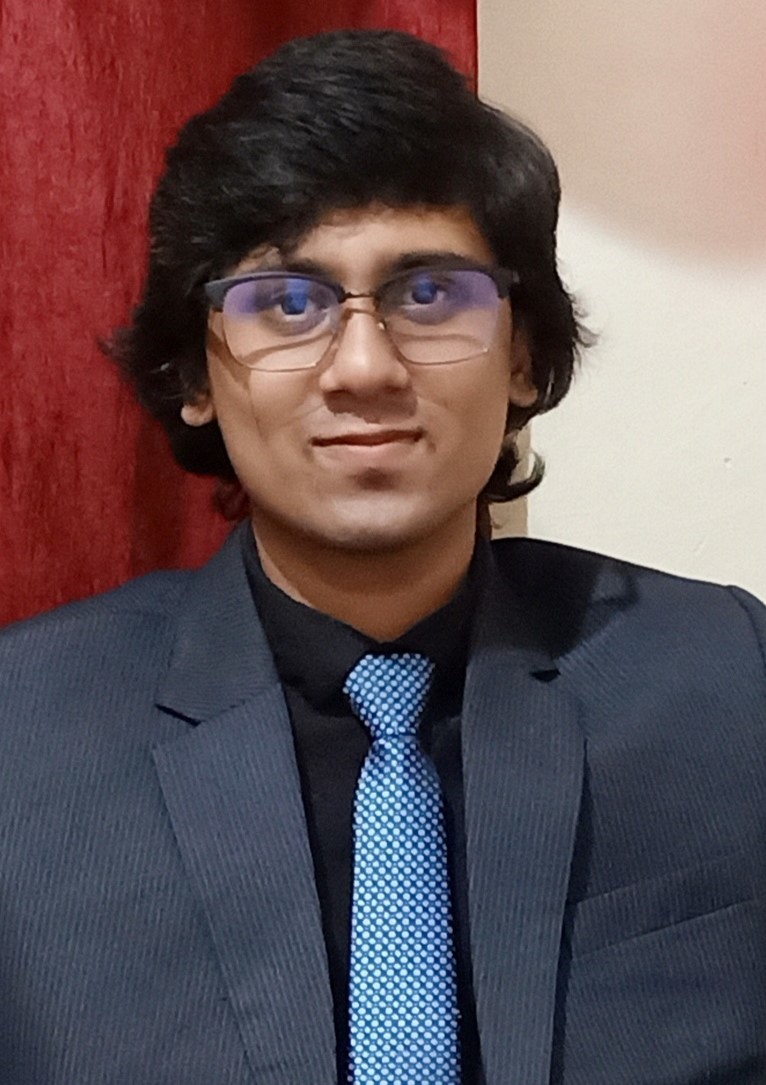