The below example illustrates the Spectre Media:

Example 1: In this example we will use Media image and figure. 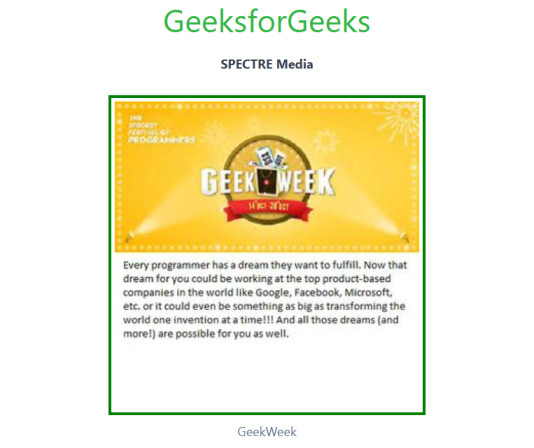 Example 2: In this example, we will use Spectre Media video.