Special Provisions for Some States

The Part XXI of the Indian Constitution consists of Articles on ‘Temporary, Transitional and Special Provisions. Apart from Article 370, Articles 371, 371A, 371B, 371C, 371D, 371E, 371F, 371G, 371H, and 371J defines the special provisions given to some States of the Indian Union. However, in 2019, the Union Government has nullified the Special Status granted to the Jammu and Kashmir by the Indian Constitution. But the special provisions (Articles 371) granted to as many as 11 States continue to exist as a part of the Constitution. All these provisions take into account the special circumstances of the individual states and mention all the safeguards in relation to those circumstances. Recent developments indicate that States like Andhra Pradesh, Bihar, Goa, Odisha, and Rajasthan have been demanding the Special Category Status from the Government.

The Fifth Finance Commission provided certain disadvantaged States with preferential treatment like Central assistance, tax breaks, development of educational institutions, special development boards, etc. Doctor Gadgil Mukherjee was then the Deputy Chairman of the Planning Commission. In the beginning, only three states; Assam, Nagaland, and Jammu and Kashmir were granted with the special status but later on from 1974 to 1979; Himachal Pradesh, Manipur, Meghalaya, Sikkim, and Tripura were also added under the Special Category Status. Arunachal Pradesh and Mizoram were added in 1990 and Uttarakhand in 2001. With the acceptance of the recommendations of the 14th Finance Commission in 2015, the concept of Special Category Status was removed effectively.

In the past, the Special Category Status was granted by the National Development Council composed of the Prime Minister, Union Ministers, Chief Ministers, and members of the Planning Commission. The criteria for the special status are as follows:

Some of the Major Benefits of Special Category Status:

1. Special Provisions for Maharashtra and Gujarat– Under Article 371, the Governor has special responsibility for the formation of separate development boards for “Vidarbha, Marathwada, and the rest of Maharashtra”, “Saurashtra, Kutch, and the rest of Gujarat”. Provision is also there that a report on the working of these boards must be put before State Legislative Assembly every year. There should be an equal allocation of funds for the developmental expenditure of the above-mentioned areas. Apart from it, equal and adequate facilities for technical education and vocational training as well as adequate opportunities for employment shall be provided under the State Government.

2. Special Provisions for Nagaland– These provisions are incorporated in Article 371A by the 13th Amendment Act, 1962. According to these provisions, without the agreement of the State Legislative Assembly, the Parliament is not allowed to legislate on the matters related to the Naga religion or social customary practices, the Naga law, civil and criminal justice including the decisions which are taken in accordance with the Naga customary law, ownership and transfer of land and its resources. This provision was inserted by a 16-Point Agreement between the Centre and the Naga People’s Convention in 1960 which led to the creation of Nagaland in 1963.

3. Special Provision for Assam– Under Article 371B by 22nd Amendment Act, 1969, the President is empowered to provide for the constitution and functions of a committee of the Assembly which will consist of members elected from the State’s tribal areas.

4. Special Provisions for Manipur– As per the provisions comprised in Article 371C by 27th Amendment Act, 1971, the President is empowered by the establishment of a committee of elected members from the hill areas in the Assembly. Special responsibility is given to the Governor to ensure its proper functioning.

5. Special Provisions for Andhra Pradesh and Telangana– These provisions are included in Article 371D by 32nd Amendment Act, 1973. With respect to these provisions, the President is empowered to ensure equal opportunities and facilities in public employment and education. He may require the State Government to organize any class or classes of posts in civil service at the State and Local levels. He also has similar powers in admissions to educational institutions.
Article 371E– There should be a formulation of a University in Andhra Pradesh by a law of Parliament.

6. Special Provisions for Sikkim– According to Article 371F, 36th Amendment Act, 1975, the representatives of Sikkim in the House of the People shall be elected by the members of the Legislative Assembly of Sikkim. In order to protect the rights and interests of various sections of the population, the Parliament may provide for the number of seats in the Assembly which shall be filled by the candidates belonging to those sections only.

7. Special Provisions for Mizoram- These provisions are contained in Article 371G which came into existence under 53rd Amendment Act, 1986. According to these provisions, without the agreement of the State Legislative Assembly, the Parliament is not allowed to legislate on the matters related to the Mizo religion or social customary practices, the Mizo law, civil and criminal justice including the decisions which are taken in accordance with the Mizo customary law, ownership, and transfer of land and its resources.

8. Special Provisions for Arunachal Pradesh- are encompassed under Article 371 H, 55th Amendment Act, 1986. As per these provisions, the Governor has a special responsibility in maintaining law and order. He can take individual action after consulting the Council of Ministers.

9. Special Provision for Goa- Article 371-I, 56th Amendment Act, 1987 provides for 30 members as the minimum requirement for the Legislative Assembly of Goa.

10. Special Provisions for Karnataka- Under Article 371J by 98th Amendment Act, 2012, the Governor has special responsibility for the formation of separate development boards for the Hyderabad-Karnataka region. Provision is also there that a report on the working of these boards must be put before State Legislative Assembly every year. There should be an equal allocation of funds for the developmental expenditure of the above-mentioned areas. Apart from it, reservation of seats in educational and vocational training institutions, as well as the reservation in State Government posts in the region, shall be provided for the persons belonging to the Hyderabad-Karnataka region.

Note: The purpose behind the special provisions is to safeguard the interest of certain backward regions and also to promote law and order in the States. It also aims to protect and conserve the cultural and economic interests of the tribal people residing in these States. However, originally no special provision was provided to the States. These provisions were added by subsequent amendments made in relation to the reorganization of the States or the Union territories. Article 371I which deals with Goa and Article 370E which deals with Andhra Pradesh and Telangana are not so ‘special’ and ‘exceptional’ respectively. 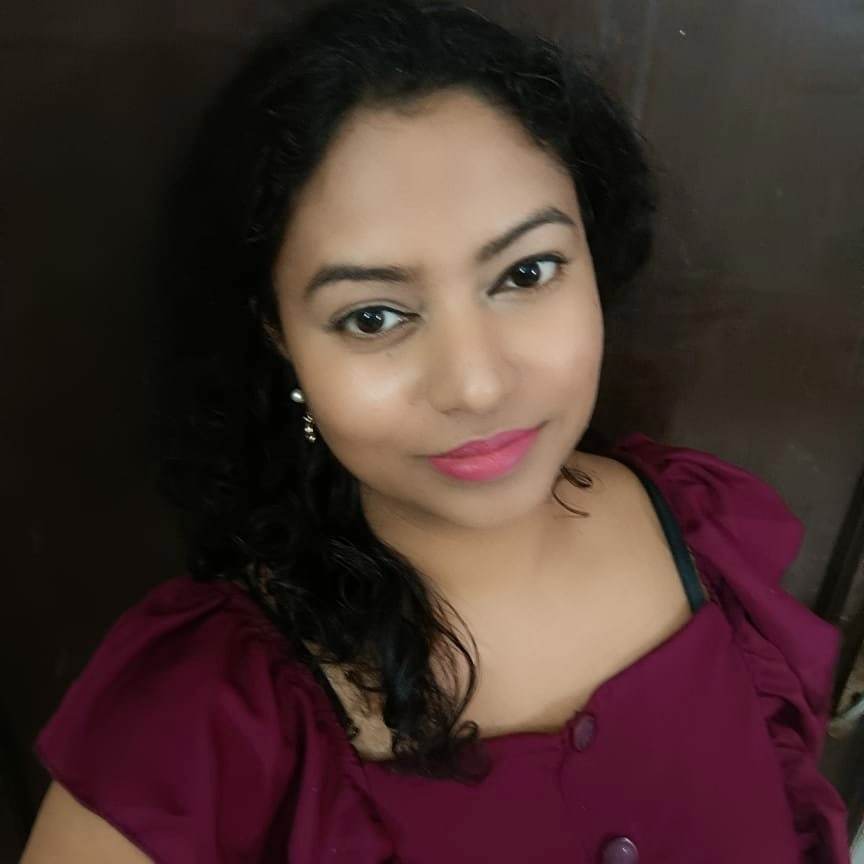