In this post, we are going to learn how to solve differential equations with odeint function of scipy module in Python.

ODE stands for Ordinary Differential Equation and refers to those kinds of differential equations that involve derivatives but no partial derivatives. In other words, we only consider one independent variable in these equations.

So, in this article we have used scipy, NumPy, and Matplotlib modules of python which you can install with the following command:

The syntax of odeint functions is as follows:

Parameters :
model– the differential equation
y0– Initial value of Y
t– the time space for which we want the curve(basically the range of x)

Now let us solve some ODE with the help of the odeint function. 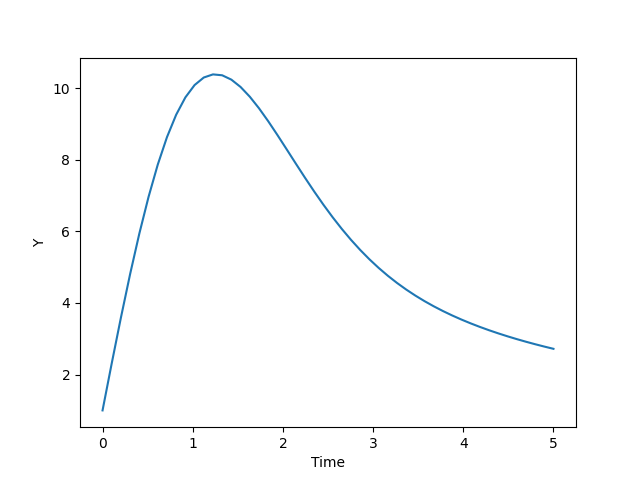 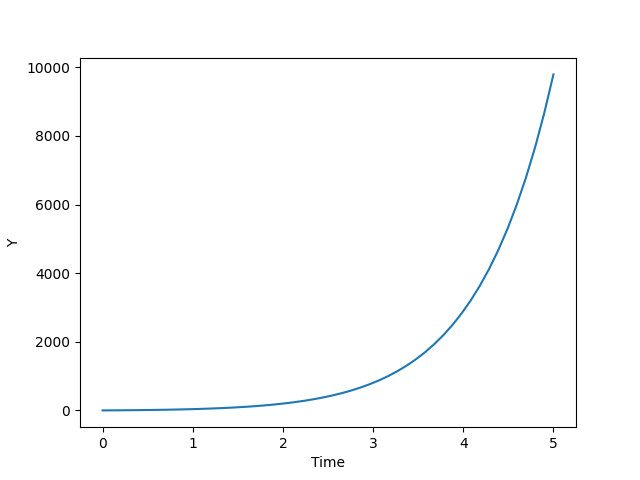 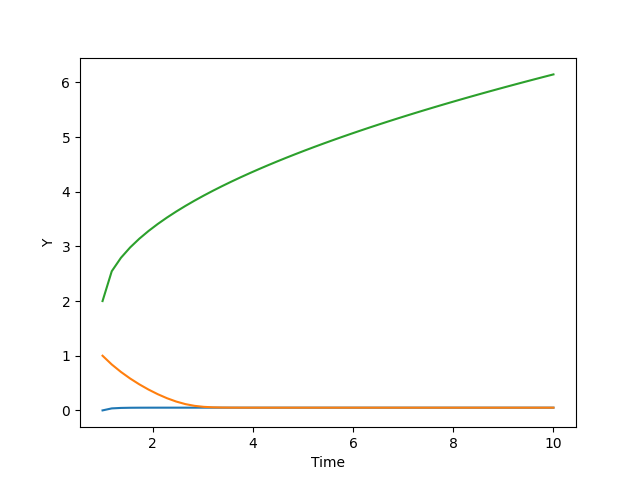 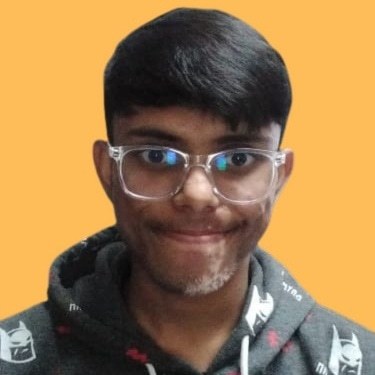