Every software is assessed for quality, scalability, functionality, security, and performance, as well as other important factors. In a system testing procedure, it’s typical to find flaws and faults. Developers must, however, verify that they are addressed before releasing it to end-users. This is because correcting an inaccuracy at an initial point is far less expensive than correcting it later. The defect identification procedure guarantees that the final product meets all of the client’s requirements and standards. To guarantee that software is flawless, software developers use the defect density function to find the software’s quality.

Thus, in a nutshell, it can be concluded that Quality is inversely proportional to Defects (as the no of defects increases, the software quality decreases). In this article, we will discuss the following things:

What is Defect Density?

Defect density is a mathematical value that indicates the number of flaws found in software or other parts over the period of a development cycle. It is then split by the software’s size. In a nutshell, it’s used to determine whether or not the software will be released.

The fault density is important in the Software Development Life Cycle(SDLC) cannot be overstated due to the following reasons:

The defect density of software is estimated by dividing the sum of flaws by the size of the software.

Here, KLOC is Line of codes per thousands

One flaw per 1000 lines (LOC) is deemed acceptable, according to best practices. The KLOC defect density standard is one such example. Function Points are used to measure the size of software or code (FP).

Let’s consider an example to calculate the defect density in software.

The total line of code for each module is:

The Defect Density is calculated as:

For the development of software and its components, defect density is regarded as an industry standard. The following are some of the uses of the defect density:

In many aspects, the usage of fault density is insignificant. Developers, on the other hand, can use this model to estimate the remaining problems once they’ve built up common defects. Developers can use this approach to create a database of commonly used terms.

The Defect density is calculated by dividing total faults by software size. The idea is to find problems that are genuinely important, not just any defects. As a consequence, it’s critical to comprehend the components that lead to a successful outcome. Before beginning this procedure, developers and the testing team must set up all of the essential circumstances. This enables developers to accurately track the impacted locations, resulting in very accurate findings.

For software testers and developers, defect density has various advantages. It meets a wide range of technical and analytical needs in addition to offering superior fault measuring accuracy. Having precise findings on hand can assist software engineers to maintain confidence in the quality and performance of their built program. Other benefits of defect density include-

At what value of defect density does the software become unacceptable?

There are no such industrial pre-defined norms about the range of defect densities, but a higher value of defect density results in the unacceptability of the proposed software. Yet, a suitable range as per the current IT industry trends would be in the range between 0.1-0.5 Defect/LOC, after this range software is not accepted as per this standard. 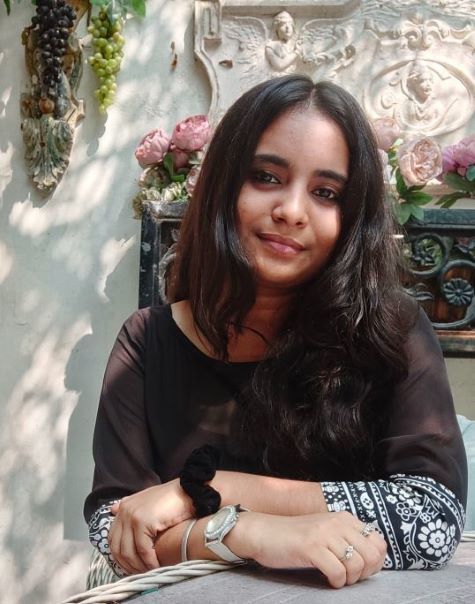