There are two types of User Interface: 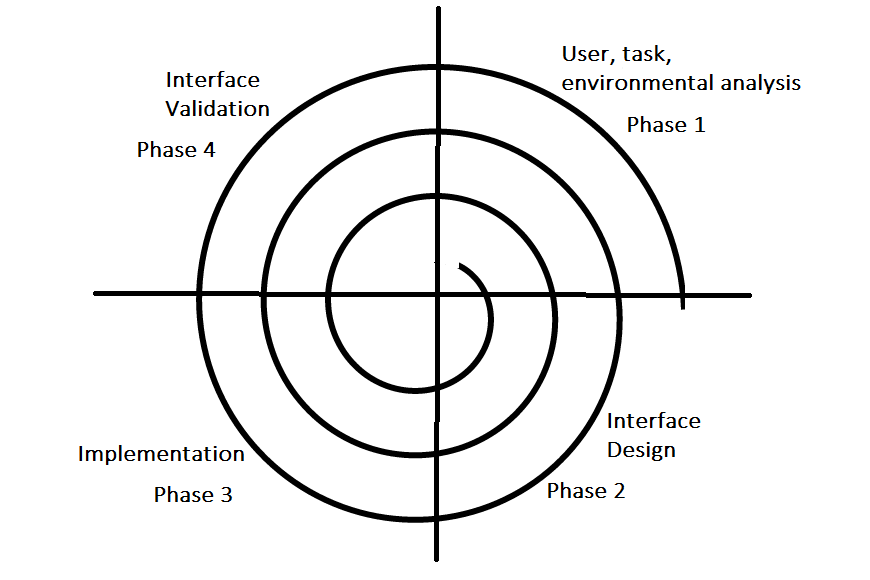 The following are the golden rules stated by Theo Mandel that must be followed during the design of the interface. Place the user in control: