Testing determines the correctness of the software under a predefined script. It identifies any gaps, errors, or missing requirements contrary to actual requirements. The purpose of testing is to detect failures of the application so that failures can be discovered and corrected. Testing is the process of finding bugs in developed or existing applications.

The agent is an independent program or entity that takes action according to information that it gains from the environment. The agent has a degree of intelligence that permits it to perform parts of its tasks autonomously and interacts with its environment in a rational manner. 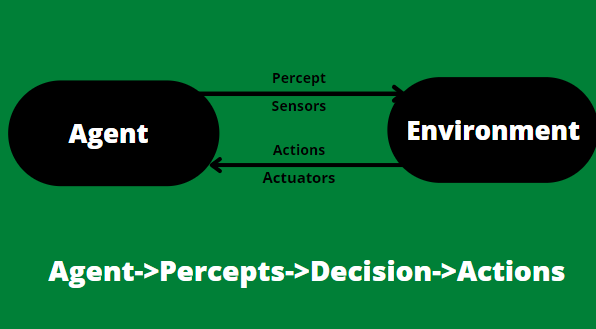 Proactive behavior involves acting in advance of a future situation, rather than reacting. Pro-activity is the prevention of conflict. It solves a problem before it has occurred.