Sequential Covering is a popular algorithm based on Rule-Based Classification used for learning a disjunctive set of rules. The basic idea here is to learn one rule, remove the data that it covers, then repeat the same process. In this process, In this way, it covers all the rules involved with it in a sequential manner during the training phase.

The Sequential Learning algorithm takes care of to some extent, the low coverage problem in the Learn-One-Rule algorithm covering all the rules in a sequential manner.

Working on the Algorithm:

The algorithm involves a set of ‘ordered rules’ or ‘list of decisions’ to be made.

Step 1 – create an empty decision list, ‘R’.
Step 2 – ‘Learn-One-Rule’ Algorithm
It extracts the best rule for a particular class ‘y’, where a rule is defined as: (Fig.2)

Step 3 – The rule becomes ‘desirable’ when it covers a majority of the positive examples.
Step 4 – When this rule is obtained, delete all the training data associated with that rule.
(i.e. when the rule is applied to the dataset, it covers most of the training data, and has to be removed) 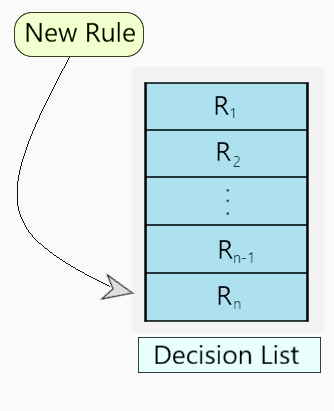 Below, is a visual representation describing the working of the algorithm. 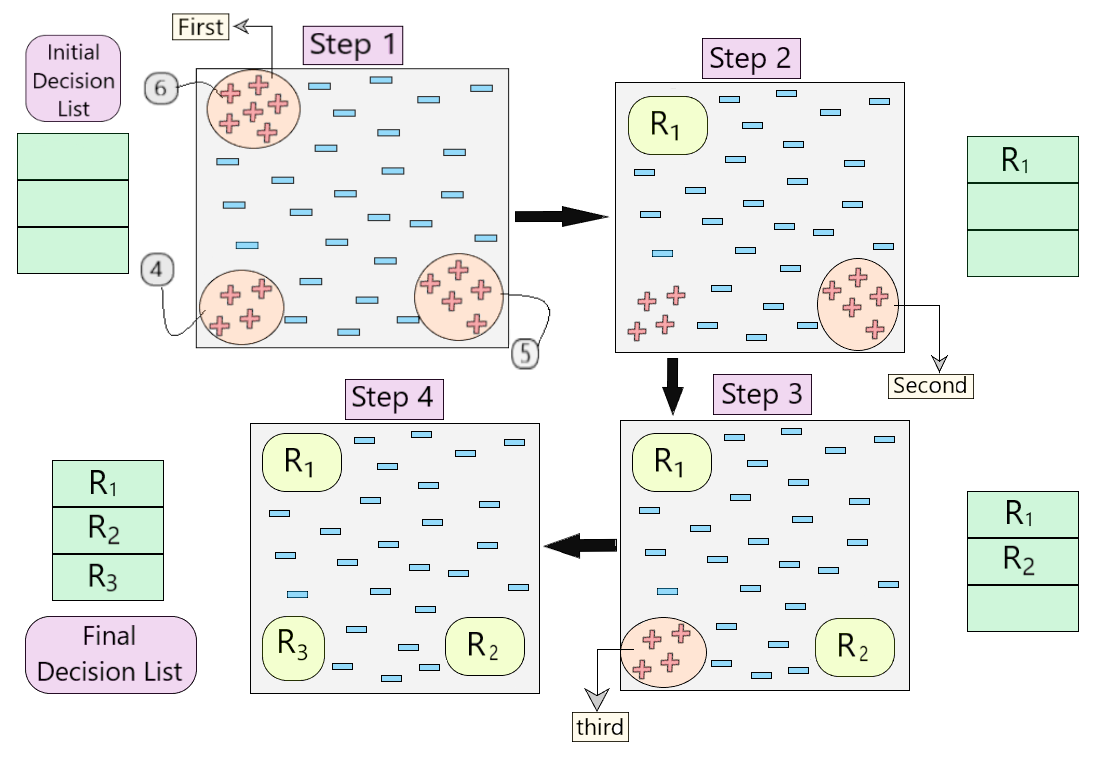 Fig 4: Visual Representation of working of the algorithm

Sequential Learning is a powerful algorithm for generating rule-based classifiers in Machine Learning. It uses ‘Learn-One-Rule’ algorithm as its base to learn a sequence of disjunctive rules. For doubts/queries regarding the algorithm, comment below.