This article exhibits how to use the library VADER  for doing the sentiment analysis of the Indic Language’Hindi’.

Sentiment analysis is a metric that conveys how positive or negative or neutral the text or data is. It is performed on textual data to help businesses monitor brand and product sentiment in customer feedback, and understand customer needs. It is a time-efficient, cost-friendly solution to analyse huge data. Python avails great support for doing sentiment analysis of data. Few of the libraries available for this purpose are NLTK, TextBlob and VADER.

For doing sentiment analysis of Indic languages such as Hindi we need to do the following tasks.

The following steps need to be done.


Step 2: Read the file data.  The ‘codecs’ library provides access to the internal Python codec registry.  Most standard codecs are text encodings, which encode text to bytes. Custom codecs may encode and decode between arbitrary types


Step 3: Translate the sentences read into English so that the VADER library can process the translated text for sentiment analysis. The polarity_scores() returns the sentiment dictionary of the text which includes the ‘’compound’’ score that tells about the sentiment of the sentence as given below.


• The source file ‘SampleHindiText.txt’ is as given below.

• The output of the code is shown below. 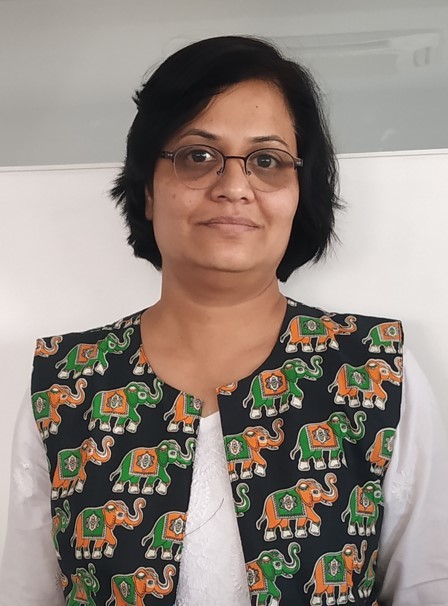